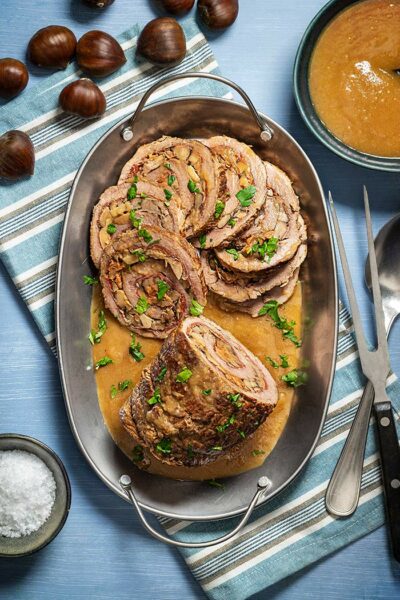 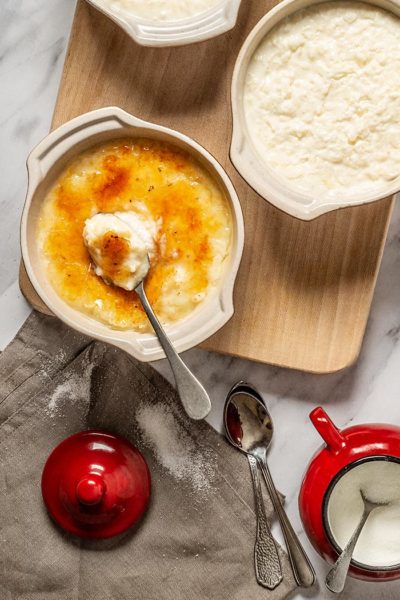 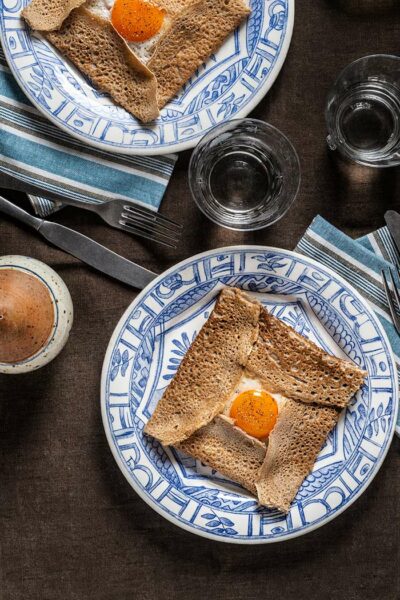 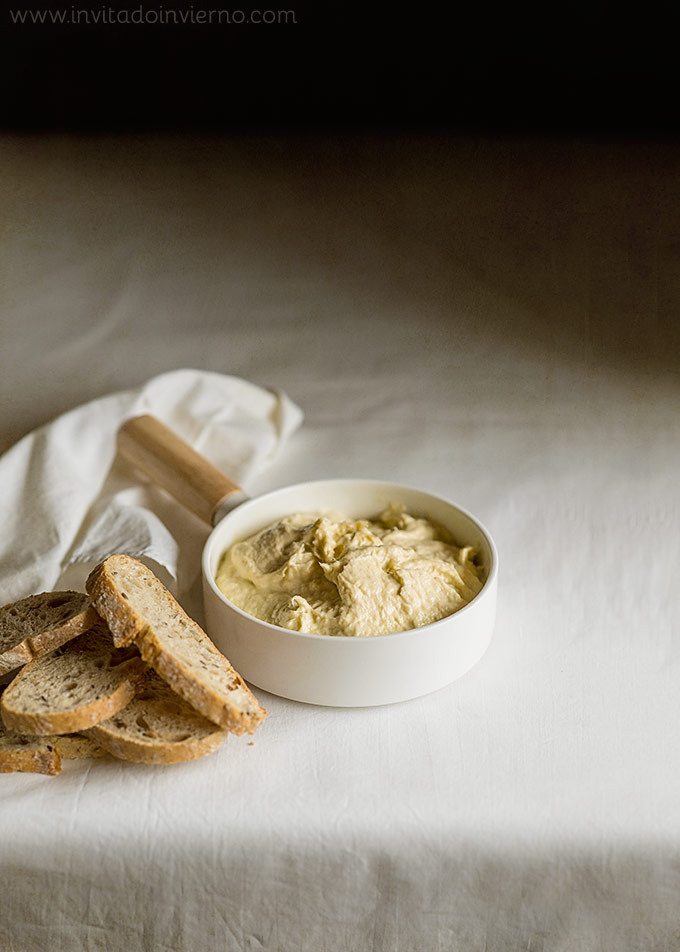 Cod brandada is a kind of fishy, flaky and garlicky mayonnaise, a mixture where the gelatin in the cod fish is used to whip up an emulsion of olive oil and milk, yielding a whitish slightly chunky purée (and you can listen to the word’s pronunciation here, by my very self. Oh la la). Nowadays the northeastern region of Catalonia shares a border with France, but in the Middle Ages the county of Roussillon, just north of the Pyrenees, also belonged to the Crown of Aragon. This is to explain that because of a common history the cuisines of both sides of the present border have many dishes in common, and brandada de bacallá (in Catalan) or brandade de morue (in French) is just one of the many possible examples. And a delicious one, by the way, that you could easily sample at the beautiful Costa Brava, for example.

As any emulsified food, brandada can be a bit tricky to make. But not more than homemade mayonnaise. Because of this «trickiness» potato is often added, which aids in binding everything together. So who are you? The bold one who makes brandada without the potato or the faint-hearted who adds potato? Let’s find out… 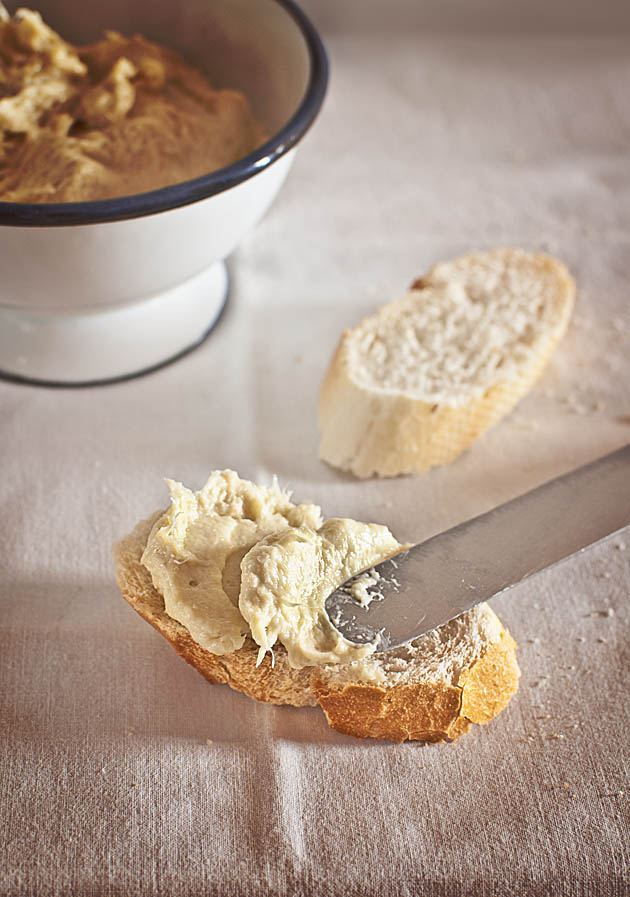 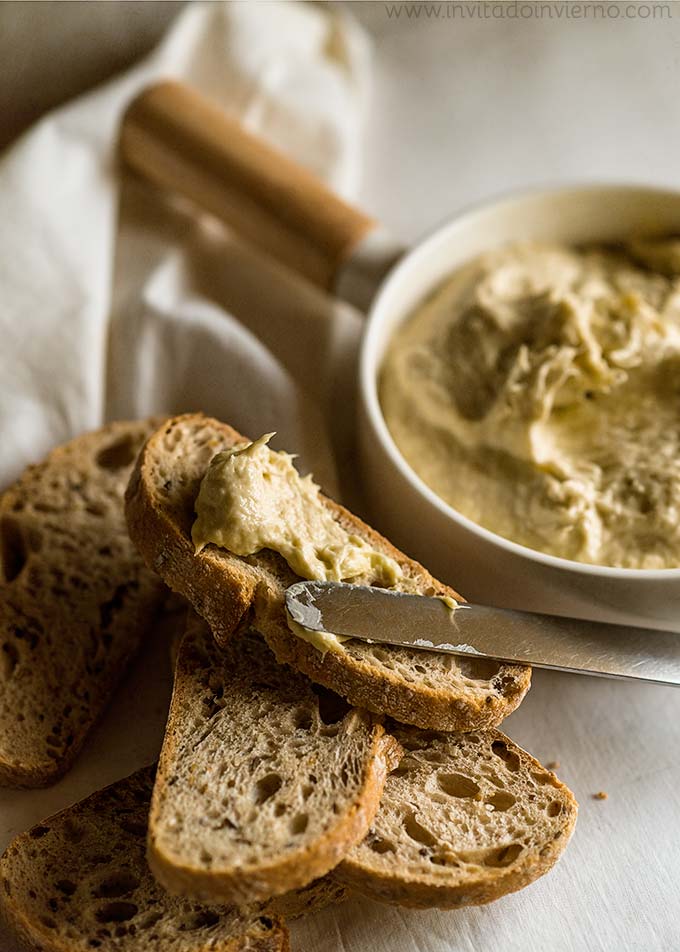 The flavors of the fish, the garlic and the olive oil marry beautifully in this Catalan cod brandada… For a succulent tapa, spread the brandada on small bread toasts and grill so that the tops brown lightly. Brandada is very often served with black olives too. 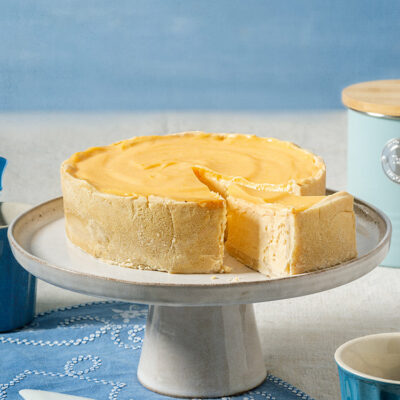 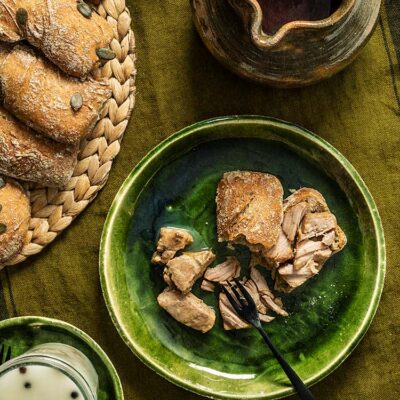 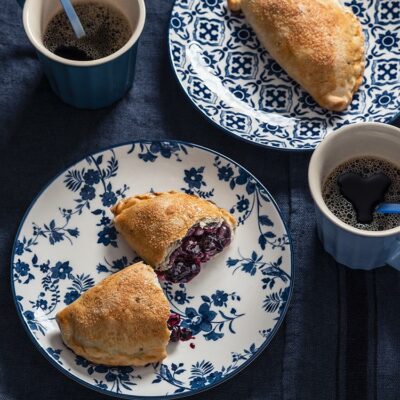