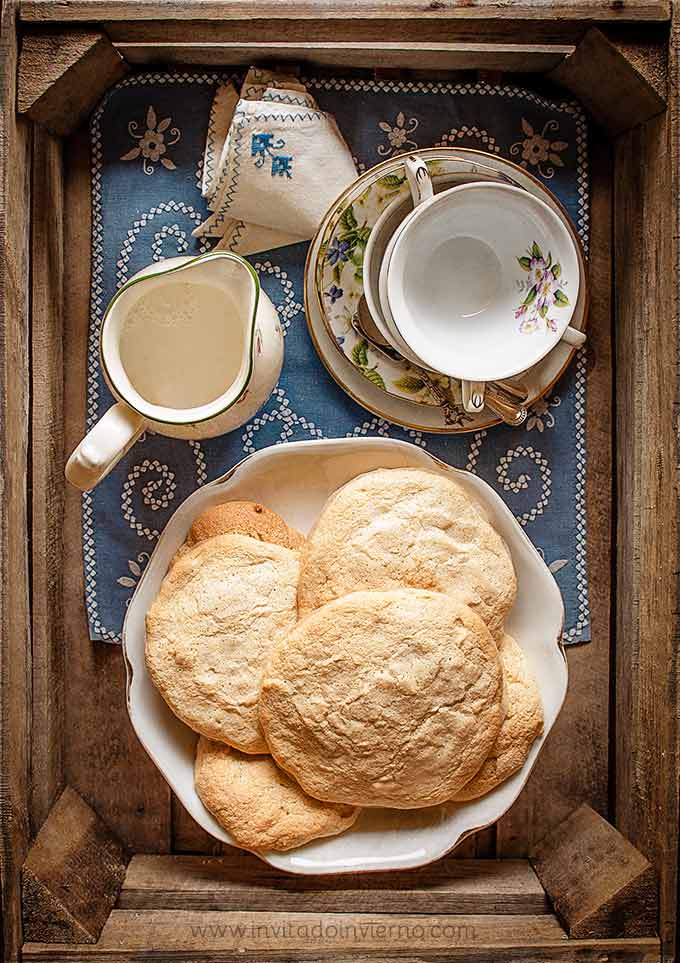 I’ve known tortas de Alcazar ever since I was a child. At least in my childhood it was virtually impossible to go near Alcázar de San Juan, a large village in the region of La Mancha and mostly known for these cakes, and not run into them at a store. I have eaten these sponge cakes by the bushel and without leaving Madrid, as similar cakes are sold at hundreds of locations. I also recently found them in Segovia, where they are sold at the most traditional pastry shop in the town, Confitería Alcázar, named after the Segovia Alcazar, the massive town castle. I could not find any information on how the cakes became typical from Segovia too, but I assure you that they are identical to the ones from Alcázar de San Juan. We enjoyed quite a few sitting in the sun at the gardens of the Alcázar… In Spanish torta means any kind of flat cake or bread, either sweet or savory. I am in love with traditional confections. 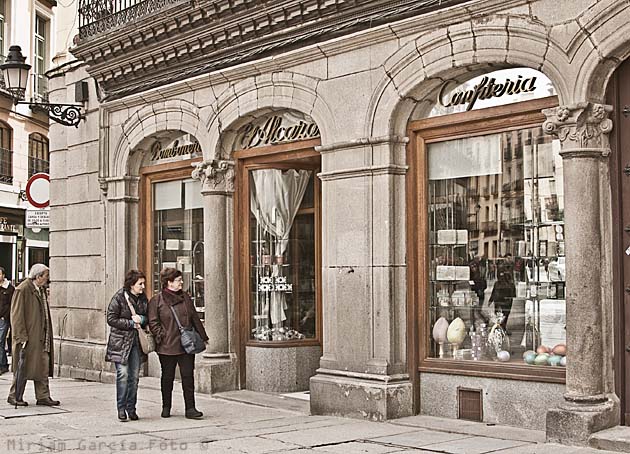 These cakes are but a kind of sponge cake baked on a flat surface by the spoonful instead of in a mold. Alcazar cakes found in stores are usually glazed and sitting on a nice round piece of paper where they fit perfectly. Oh, and those with cholesterol problems please refrain from making them because they carry tons of egg. 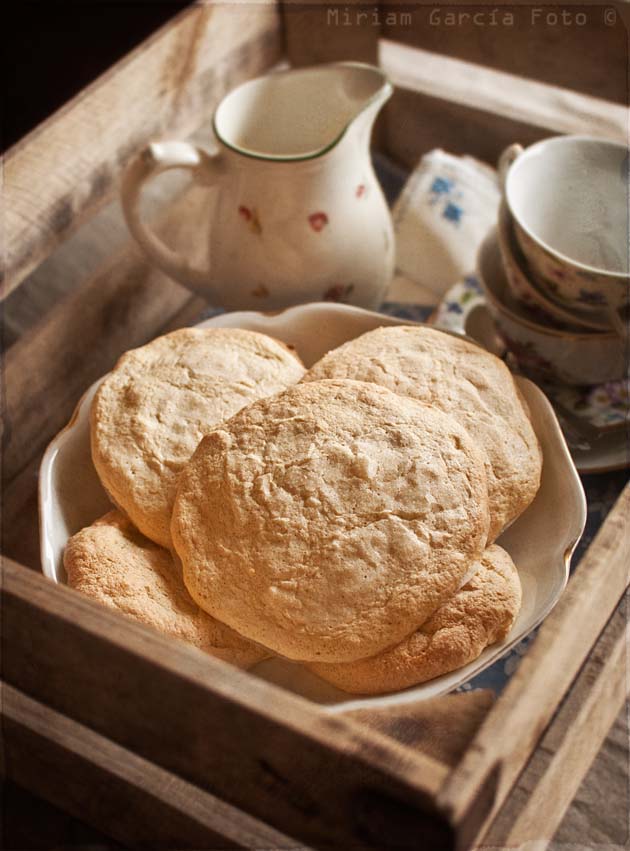 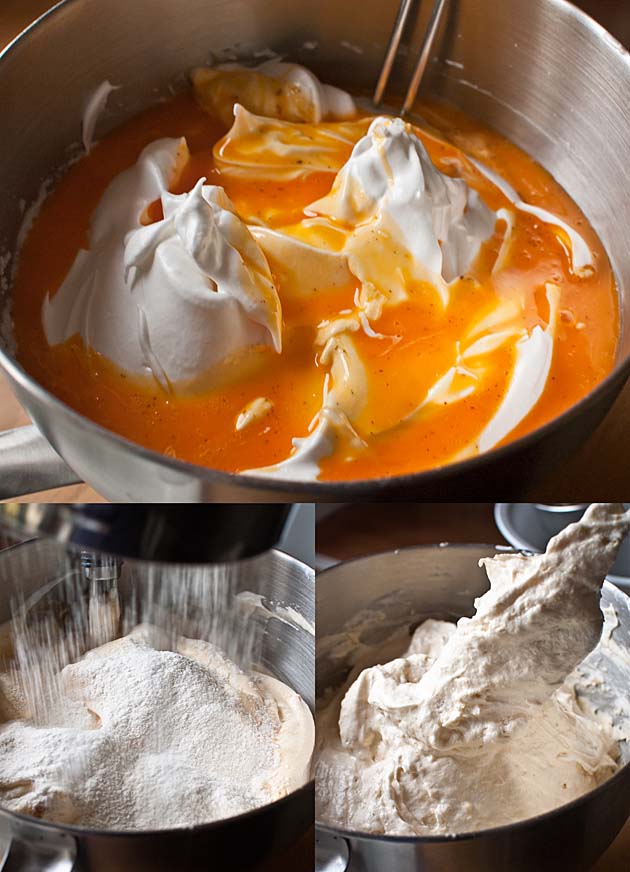 Tortas de Alcazar cakes are used in preparing another typical dessert from La Mancha, bizcochá, a torta soaked in milk flavored with sugar, lemon and cinnamon and served sprinkled with more cinnamon then. For the milk lovers out there, which is not my case, although I do have two milk-addicts in the family. 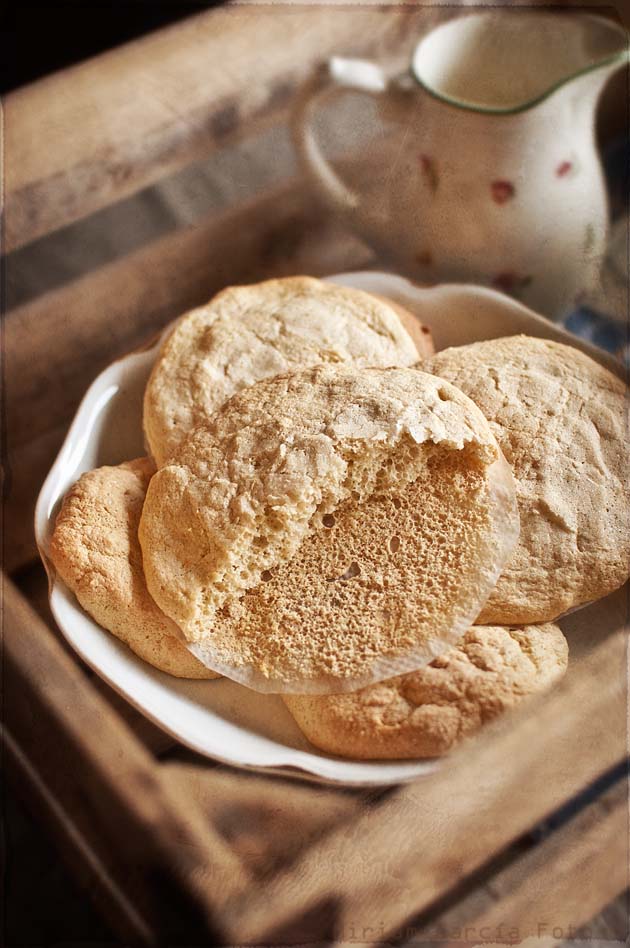