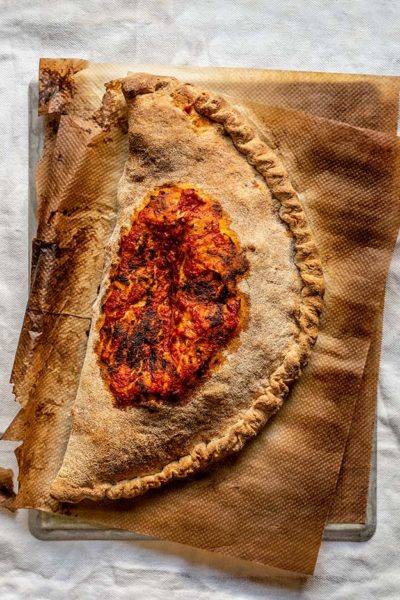 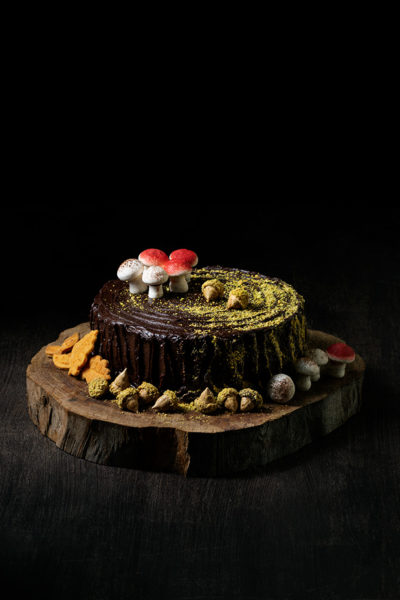 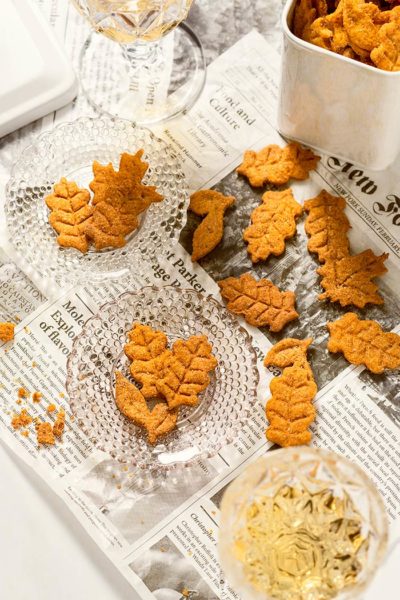 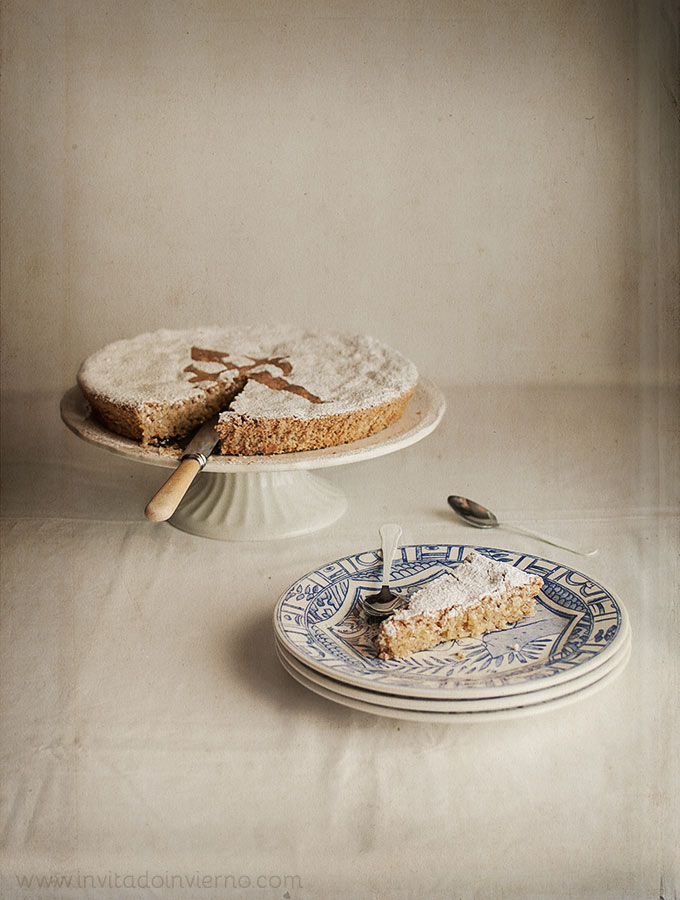 Tarta de Santiago, a dense almond cake, is one of the most traditional dessert recipes of Galicia, a region in the north west of the Iberian peninsula. Its name meaning literally St. James’ cake, some claim it to be of Medieval origin though it is first mentioned in the year 1577 and it is named not only after the patron saint of Galicia, but indeed after the beautiful town of Santiago de Compostela. The Saint James cross stencil is a much modern addition, apparently initiated in Casa Mora, a traditional pastry shop in Santiago de Compostela which started selling cakes with this pattern on top in 1924. The tarta de Santiago was qualified in 2006 as Protected Geographical Indication and its ingredients must follow certain guidelines and ratios for the cake to be considered a true St. James’ cake and certified as such. 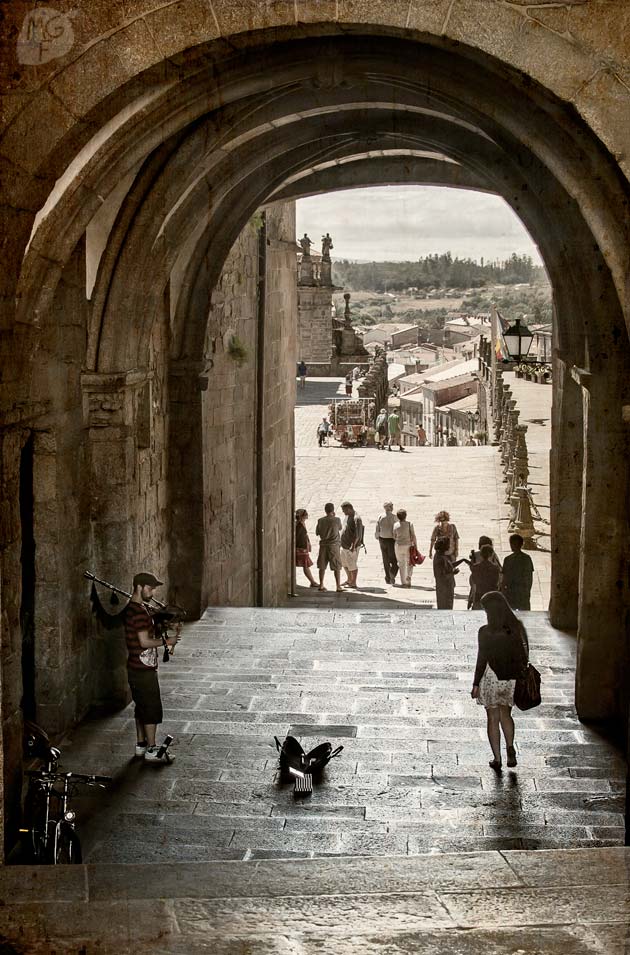 Santiago de Compostela, one of my favourite cities

Now, tarta de Santiago is not for the faint of heart. It’s dense, thick, almondy and yolky, if such words exist. You better not have more than a thin slice or you’ll regret it. But this thin slice will give you great pleasure. Mind my words. The cake is made only with eggs, almonds and sugar, with the occasional addition of lemon zest and cinnamon. The ratios of almonds and sugar should range between 33% and 37.5%, and the ratio of eggs between 33% and 25%. The cake is dense because in the traditional recipe ingredients are just mixed, without any kind of aeration to the batter with baking powder or whipped egg whites, for example. And it’s a naturally gluten dessert as long as you prepare the version without a pastry case, either shorcrust or puff pastry. I personally do not like the versions with the pastry case at all, I definitely prefer the plain almond cake. Therefore making tarta de Santiago is not difficult, you only need sugar and first quality almonds and eggs. In Spain the Marcona variety of almonds is recommended. 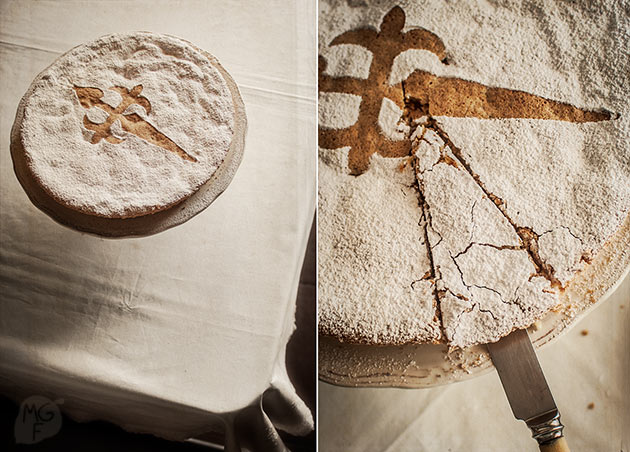 To lighten the cake some prefer to whip the egg whites, and I’m not the only one who commits this sin, in Galicia I have often eaten cakes that were fluffier than the traditional one. As the eggs I use weigh about 60g, using 4 eggs:

Then we can use the same weight of sugar and almonds to obtain a ratio of 33/33/33% and prevent the PGI people from chasing us with pitchforks and torches. Although in theory you could reach up to 360g of sugar and 360g of almond. Good heavens. 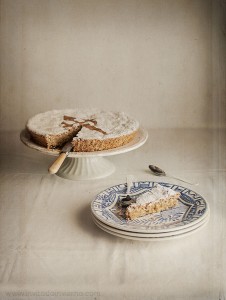 Imprimir
Preparación
15 min
Cocinado
30 min
Total
45 min
Almond cake traditional from Galicia, north west of Spain
Autor: Miriam García
Tipo de receta: Dessert
Cocina: Spanish
Raciones: 10
Ingredientes
Instrucciones
Notas
(1) If you have the tools, I advise you to grind your own raw almond, the result is better regarding flavor and moisture. And you skip the additives.
Some people prefer to lightly roast the almonds before grinding.
Usually blanched almonds are used, but I love to leave a small amount of almonds unblanched, the skins give a peculiar crunch to the cake.
(2) This is important: the yolks have to be mixed with the egg whites. Do not ever add the yolks to the mixture of almonds and sugar before adding the whipped egg whites or you'll end up with a thick paste almost impossible to mix with the whites. I'm telling you from experience.
(3) If you want the cake to be gluten-free sprinkle the tin with cornstarch or some other gluten-free flour instead of all-purpose flour.
Wordpress Recipe Plugin by EasyRecipe
3.2.2708 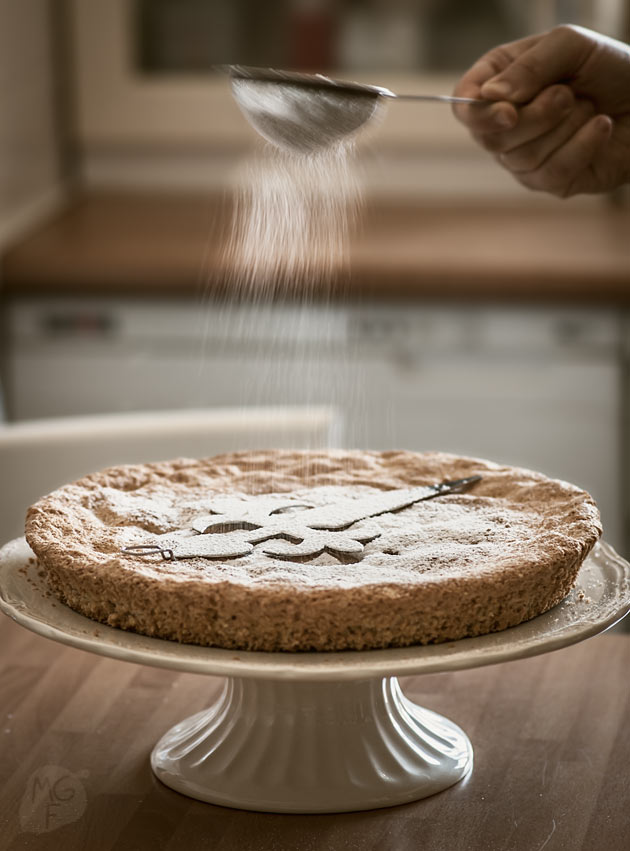 Due to the heaviness of the almond this cake hardly rises. The cake is topped with lots of icing sugar sprinkled on the surface after placing a shape of the cross of Santiago. To do this I myself have a supercute gadget, but the shape can be made with cardboard, you can download the cross shape at Wikipedia. 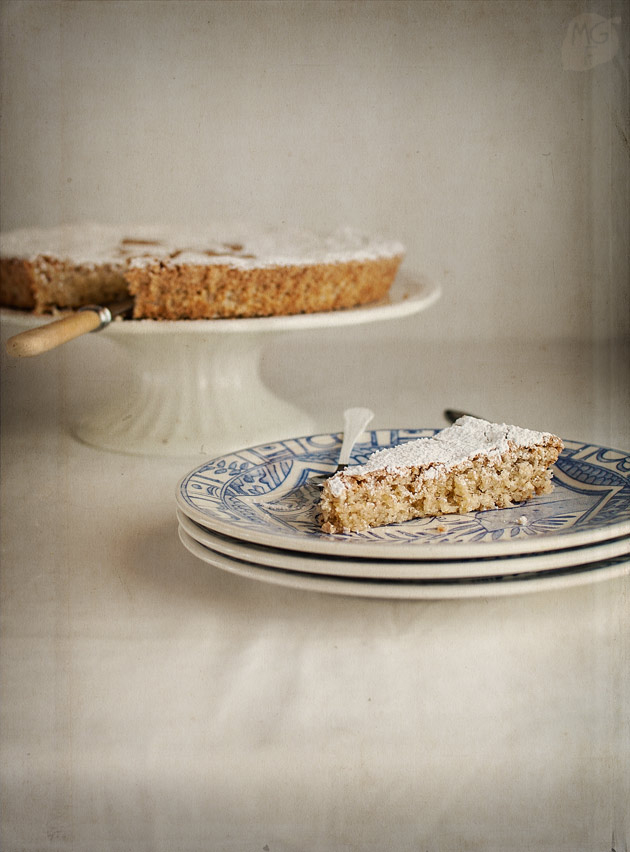 And there you go, just lift the cross shape and enjoy your tarta de Santiago. Best used to welcome the soon-to-come Autumn season. 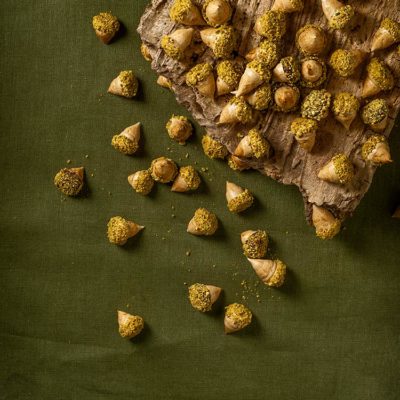 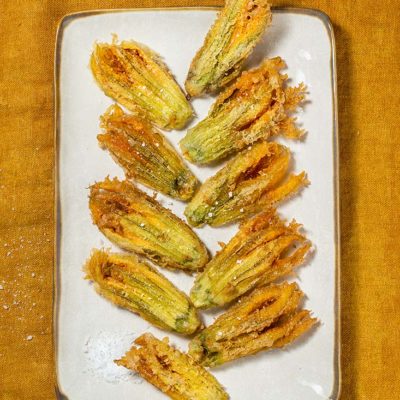 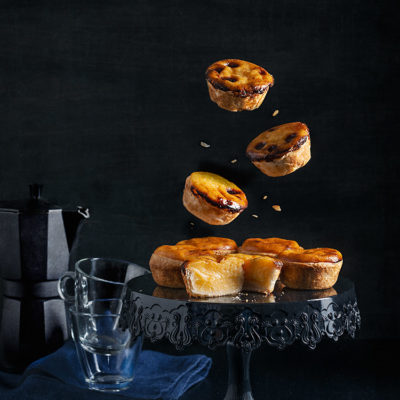