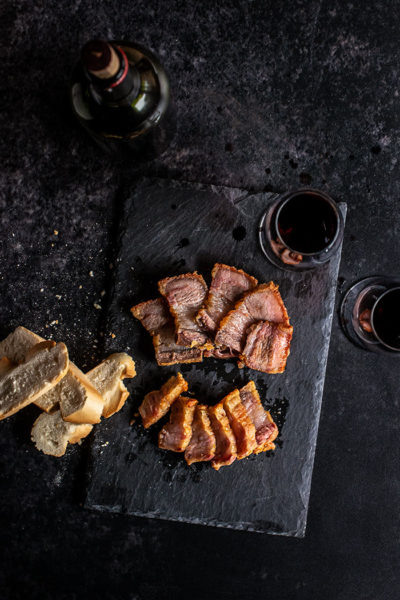 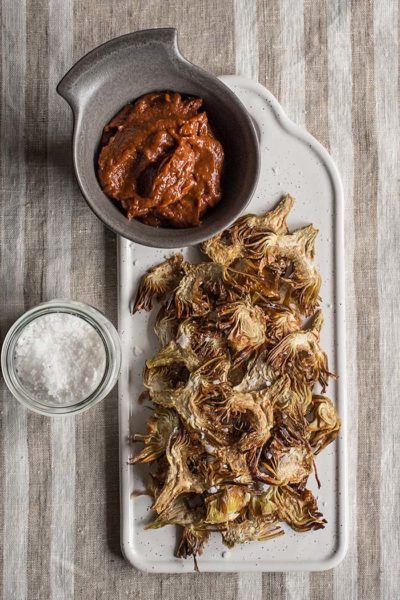 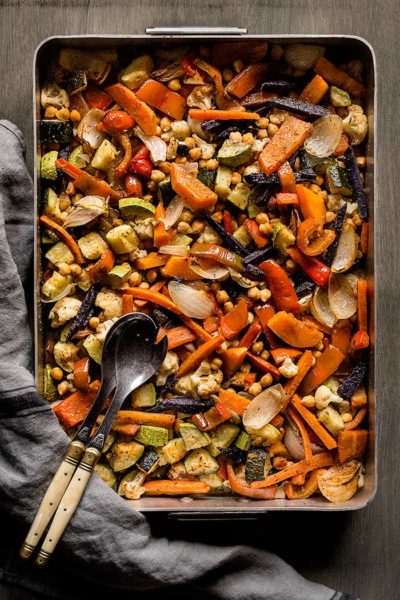 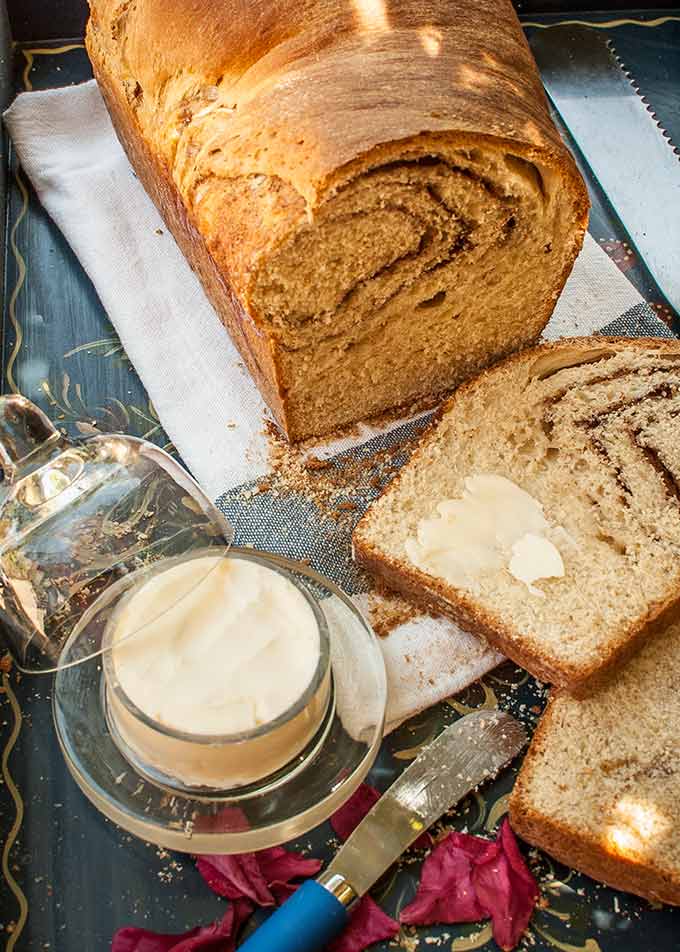 I have a soft spot for The Netherlands. I spent a year and a half living there, in Delft immediately after leaving college, 20 years ago now… unbelievable. When I look back I only regret that there were a lot of things related to my present hobbies that I didn’t enjoy, like cooking and lacemaking (being so close to Belgium!). Mmm, those were the times when all my time was really mine, all the money I earnt was for me… No responsibilities, no mortgages, no children… Yes, those were the times. We’ll be spending part of our next vacation in The Netherlands, visiting good old friends, riding bikes and watching the tall ships. Therefore with rather anticipated nostalgia, I felt an urge to prepare this delicious and very typically Dutch sweet bread, suikerbrood, meaning sugar loaf, for the first time. And surely it won’t be the last.

I’ve searched the whole net for information on this bread, but the Dutch food blogging community doesn’t seem to be as large as other countries’, like mine for example. The information in Wikipedia is rather silly:

Suikerbrood or sûkerbôlle in Frisian, is a bread typical from the Northern region of The Netherlands, Friesland. Its shape has developed from a former round shape to a loaf type bread. The Frisian sugar bread contains 40% sugar and cinammon too. This bread is baked in some other parts of The Netherlands though, like Limburg in the south and North-Brabant, where the sugar content is lower (25%) and no cinammon is added. In Friesland this bread is presented as a gift to women who have just given birth to a girl.

It’s a pity I couldn’t use sourdough. I’m not baking very much lately because of the scorching heat, so my sourdough is quietly resting in my fridge. The real bread is fluffier than mine, I remember it being almost as airy as a pannetone, but the directions in the recipe I found called for a second proofing of only 15 minutes (???!!!). I proofed it 45 minutes and maybe it needed even somewhat longer. I must remark though that I used less yeast, because the recipe called for 25g fresh yeast for 1/2kg flour, and that’s a lot in my opinion. The final volume after baking should be almost 4 times the unleavened dough, my bread was slightly over 3 times. But it was delicious all the same. This bread includes ginger syrup, which is hard to find here in Spain. So I had to prepare it myself to be faithful to tradition… recipe follows. The ginger syrup gives the bread a subtly special flavor.

Suikerbrood or sûkerbôlle (adapted from Living on bread and water)

Ginger syrup (from the recipe for candied ginger by David Lebovitz) Fine, now that you have your ginger syrup, proceed to preparing this utterly delicious and utterly Dutch bread:

If you like bread that is sugary and smells of cinammon, this is up your alley. Undescribable if you have it in a veranda with tons of butter… like the Dutch do… eet smakelijk.

And I’m sending this one to Wild Yeast, for the weekly YeastSpotting. 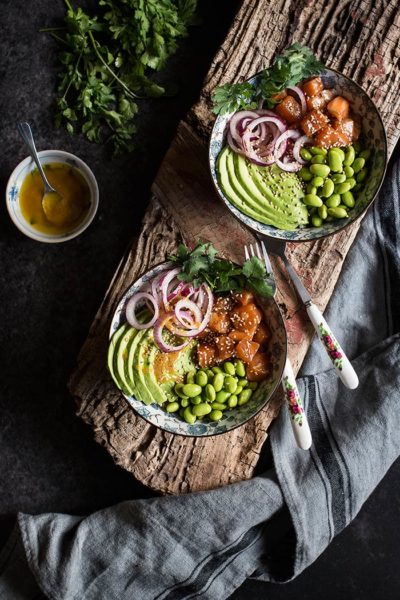 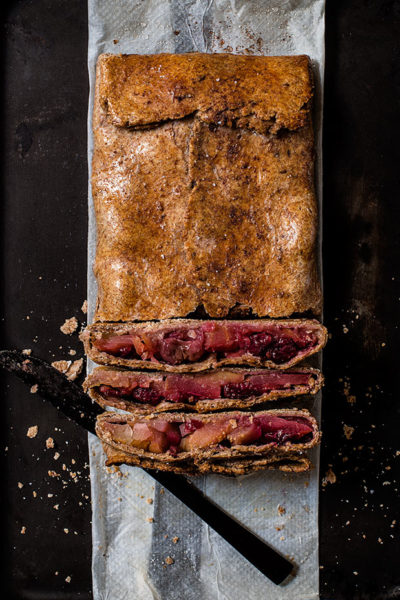 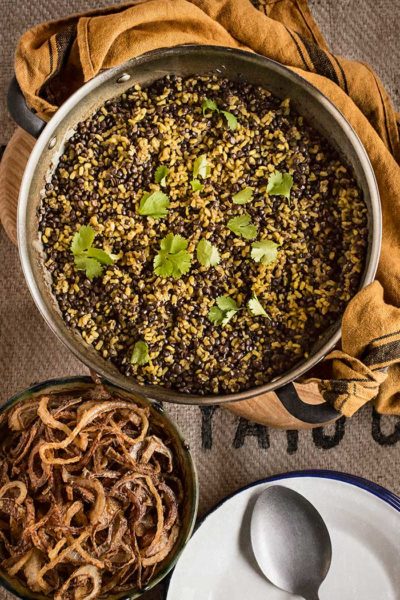 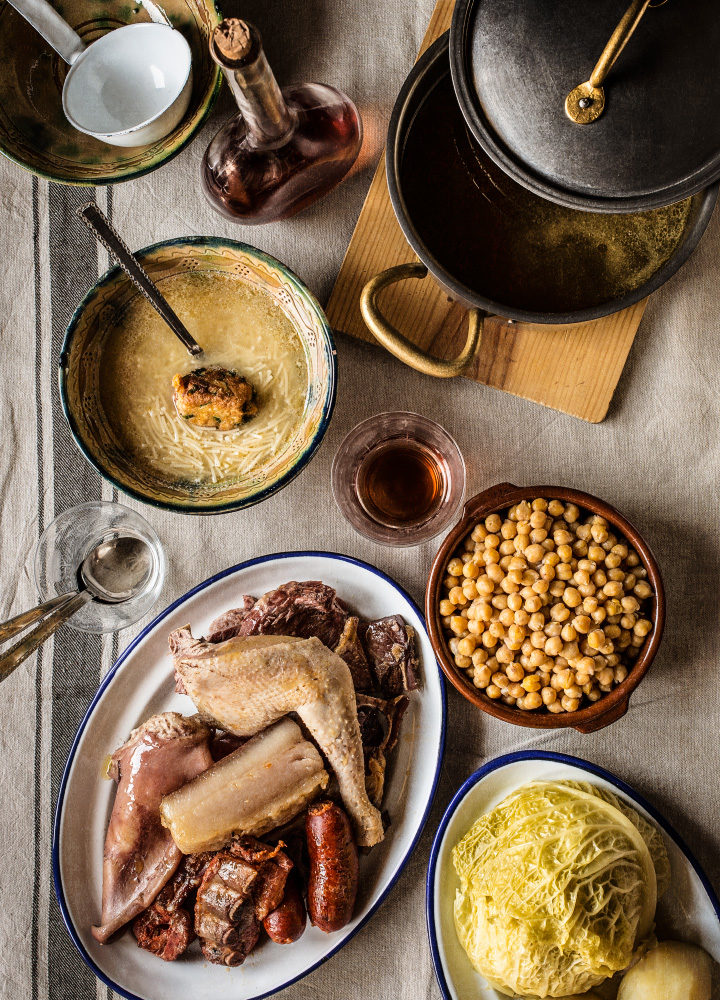