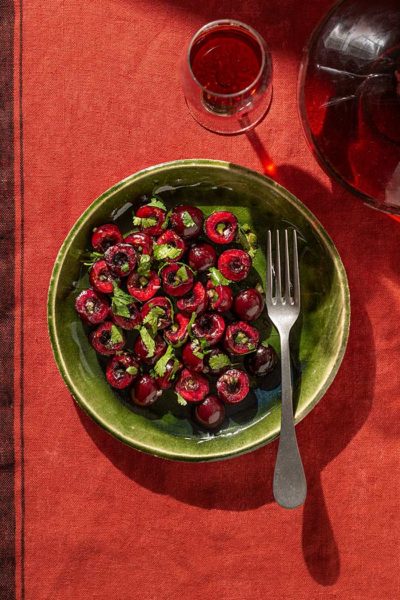 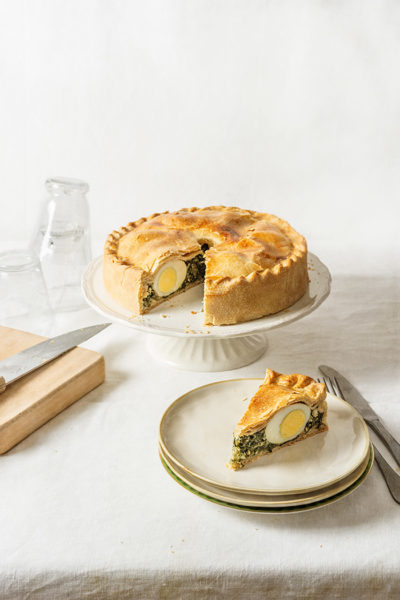 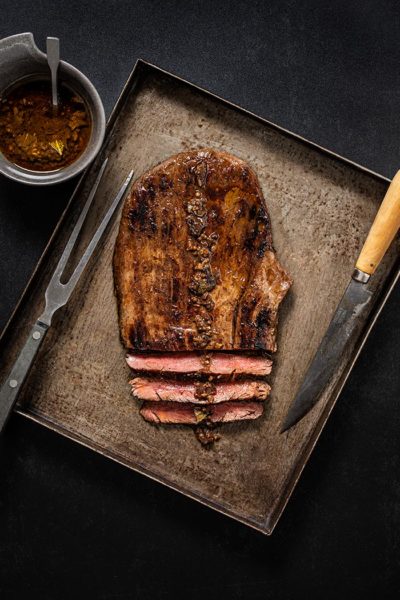 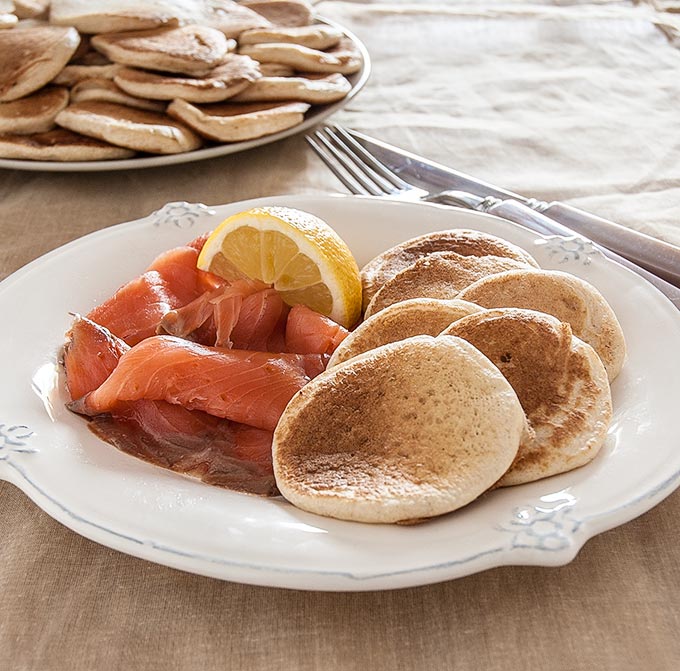 Blinis … how they’re yummy. These pancakes typical of the Russian cuisine, similar to American pancakes or, in flatter versions, to crepes (just similar), served as accompaniment to savory dishes, have several features that distinguish them. The main one is that they rely on bakers’ yeast and beaten egg whites to raise, and another characteristic is that they often include buckwheat flour in their composition, which gives them an intriguing herbaceous smell. Well, here I use blinis to use up a fraction of the massive amounts of sourdough that sourdough geeks need to throw away when they don’t make bread every day (my case).

Sourdough is just a mixture of flour and water, so if we do have leftovers at some point, they can be added to any preparation that carries flour and water in its composition and that can’t be disturbed by its special flavor. «Recycling» extra sourdough instead of throwing it away is a perfect excuse to make blinis, don’t you agree? To raise the intellectual level of the blog, here’s a quote on blinis from Tatiana Maslenikoff’s book La cocina rusa:

As in most European civilizations, Russia gathered and assimilated the beliefs and pagan traditions with its Christian equivalents, which were imported from the Byzantine Empire in the 10th century.
After the long winter, when the first signs of thawing were felt, the northern tribes coming out of their lethargy prepared a feast in honor of the Blazing Sun. Pancakes as round and golden as suns, made with mixed flours, were cooked and offered to Sun God for him not to forget to warm Mother Earth. This would in turn make the next harvest sprout. These pancakes (blini) were then eaten with butter, dried fish and meat. According to historians and archaeologists, the tribes celebrated a sort of costume party where the burning of an effigy of the Prince of Winter took place.
In the Christianized Russia, this feast was moved to the beginning of Lent (…) Blinis are served with smoked herring or caviar, but never meat. The idea of using sourdough on blinis is not originally mine, but found in the book Breads from La Brea Bakery, by Nancy Silverton. I’ve adapted the recipe, because she adds baking soda and baking powder to avoid a long time rising and speed up the process. She also adds far too much sugar to my taste, that I consider unnecessary, apart from not being very faithful to traditional recipes. I usually have that problem with American recipes, they’re too sweet for me. I’ve also halved the amounts, because the original recipe produces eight dozen small blinis … yes, you read that right. I only made around 40 small blinis. Here’s the recipe:

You know that the amount of liquid depends on the absorption capacity of the flours, so maybe you’ll need to adjust the final thickness. The batter must be almost as thick as pancake batter. They’re delicious when warm, very light and airy, thanks to the egg whites. They have a rich bread-like flavor, with the sour note from the sourdough, and a very tender consistency. A surprising and addictive combination with savory accompaniments. With a good smoked salmon they are simply superb. We did make a lot of tiny sandwiches of salmon, even without the typical addition of sour cream … We apologize to any Russian in the room for our heresy. We only missed the vodka … ¡na zdorovje! 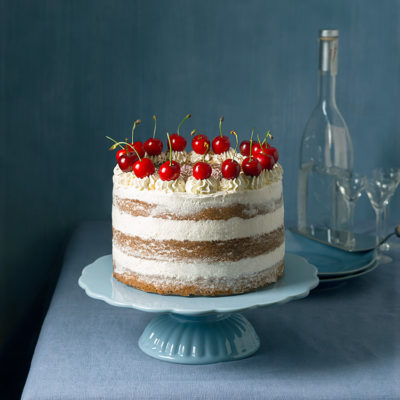 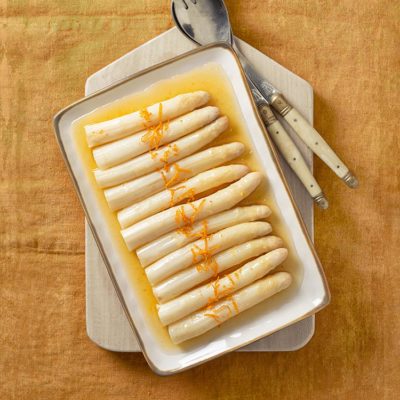 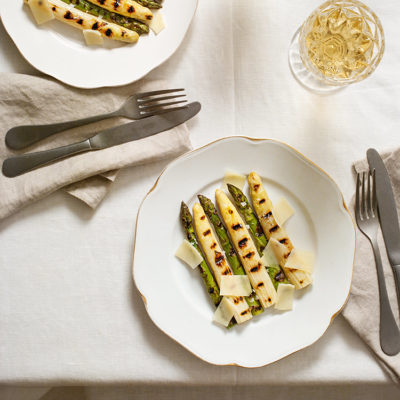