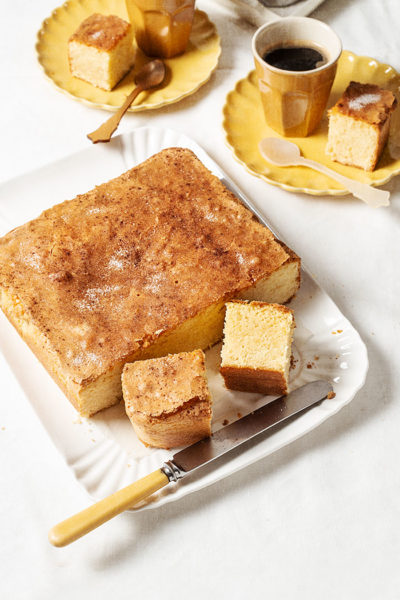 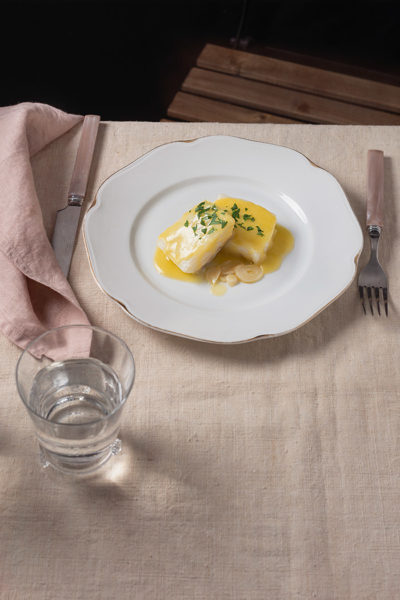 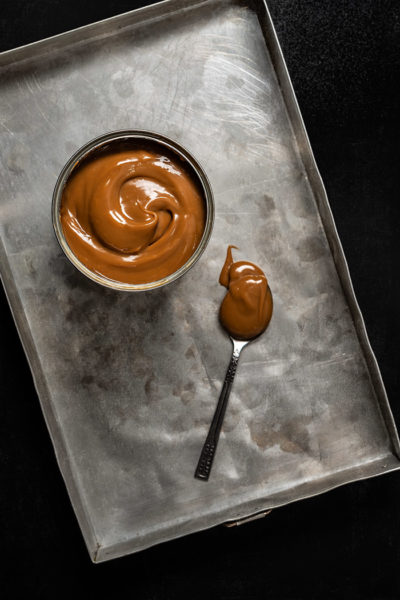 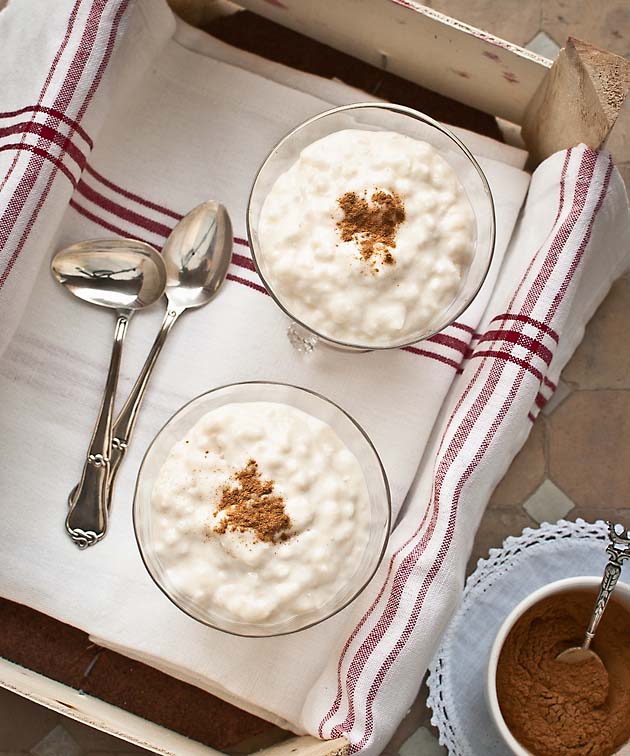 During the past Easter holiday, Semana Santa in Spanish, we spent a few days in the beautiful Ansalusian town of Granada. Amazing place, I swear. It not only houses one of the most magnificent Muslim monuments in the world, the Medieval fortress of Alhambra, but it is also a great spot for eating tapas, definitely one of the best in Spain. It is views like the ones below that prompted the 20th Century Mexican poet and diplomat, Francisco Alarcón de Icaza, to exclaim: “dale limosna mujer / que no hay en la vida nada / como la pena de ser ciego en Granada” meaning “Give him alms lady, for there is nothing in life as wretched as being blind in Granada”. (Here is a good resource about the rise and fall of Islamic Spain.) This very famous quote can be found everywhere in Granada, on tiled walls, on souvenirs for tourists… Granada is the Spanish word for pomegranate and this beautiful fruit is depicted all around, in the typical pottery, the street name signs, the sewer caps…

And can you guess what I bought in Granada? A couple of cookbooks, of course. One of them is the translation of an anonymous Andalusian manuscript of the 13th Century to be exact, written somewhere in al-Andalus, the former Islamic territory in Medieval Spain, which included not only the present region of Andalusia, but at least the southern half of the Iberian Peninsula. (Muslims ruled varying tracts of land in the Peninsula from year 711 to 1492, a time span of almost eight centuries.) A masterpiece of culinary history, but rather confusing when it relates to methods of preparation and quantities of ingredients, as if it had been written by… a grandmother (in Spain a “historical” phrase is attributed to grandmothers when it comes to pastry and bread: “add as much flour as it can take”… very precise). Nevertheless, I found it fascinating reading. I was delighted to verify how little some recipes have changed after a whopping 800 years. I love to imagine how al-Andalus citizens ate meatballs, escabeches and pepitorias virtually identical to those we eat now, sitting in the cool while listening to the rumour of one of the many fountains that graze Granada… Also interesting to see how some ingredients, now thought exotic but which were added to a wide variety of dishes at the time have disappeared completely and haven’t even been preserved in Andalusian cuisine, such as rue or citron leaves.

One of the recipes that caught my attention was a rice pudding sweetened with honey, predecessor of our current arroz con leche or rice pudding, an enormously popular dessert all over Spain, and closely related to it. In fact almost identical, but for the use of honey as the main sweetener instead of sugar. As my husband is a big fan of rice pudding, I got to it, though I dislike it myself… quite a lot. Yes, nobody is perfect.

Here follows the recipe as it appears in the book (translation extracted from this web):

Take rice and soak it in fresh water, enough to cover it, for a day or overnight. Then wash it and put it on the fire in a pot or kettle. Cook it with water or fresh milk, then add four or five ratls of clean honey from which you have skimmed the foam. Cook it carefully on a gentle fire. Moisten it, while cooking, with fresh milk until it sticks together, coagulates and becomes a paste. Pour it onto a platter and macerate it with a spoon. Make a hole in the center which you fill with fresh, melted butter and dust it with ground sugar and cinnamon and use it. And here goes my version: I admit it: I didn’t taste it. I told you I don’t like it at all, though I am quite alone in this. Anyway, I’m such a sweet and loving wife that I gladly made it for my husband… ahem. And as a true “connoisseur” of rice pudding varieties, his verdict was that it was truly delicious. Although maybe he tells me so not to ruin our relationship. How am I to know? 😉

And by the way, the Spanish version of my blog was recently included in a list of recommended blogs for Spanish majors at this web of online college courses… I am so honored that anyone considers my blog is a good resource for Spanish culture! Well, namely cooking… they say «Bonus if you can make recipes published in Spanish»… fun. 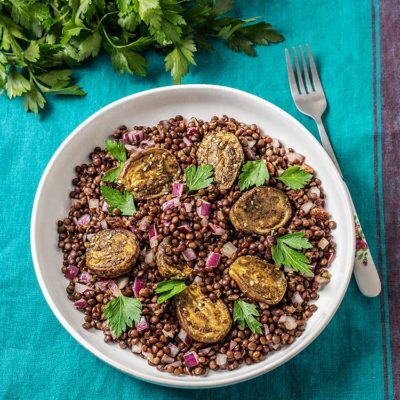 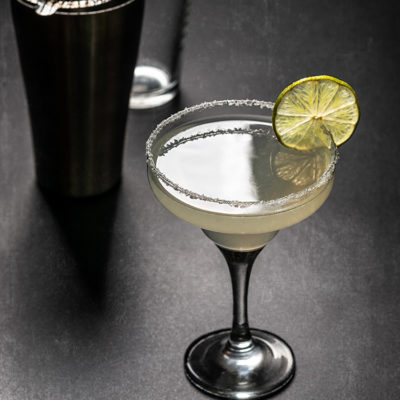 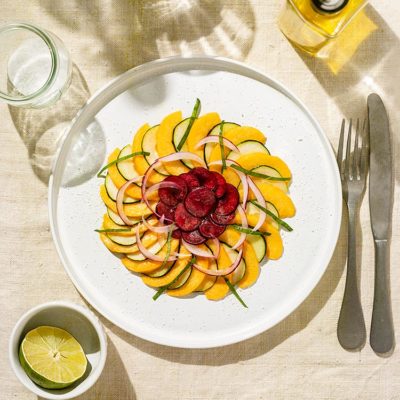