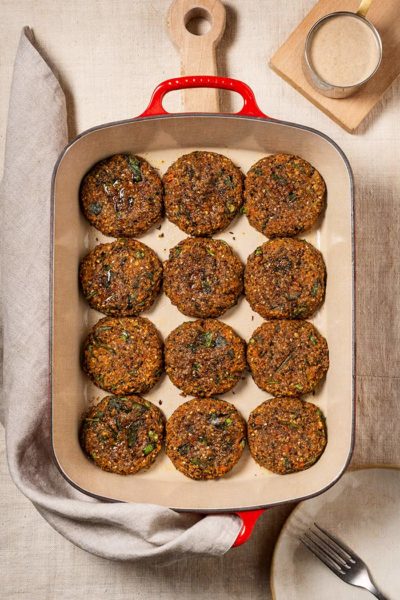 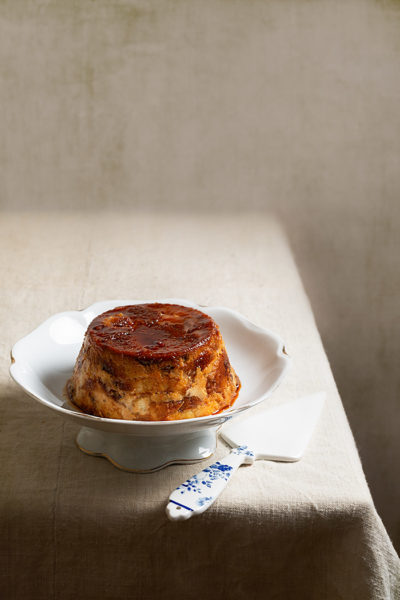 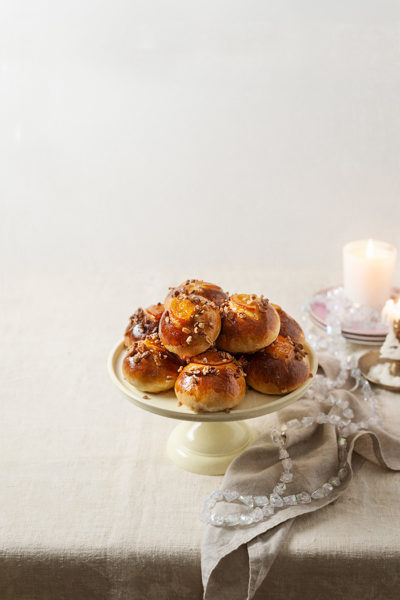 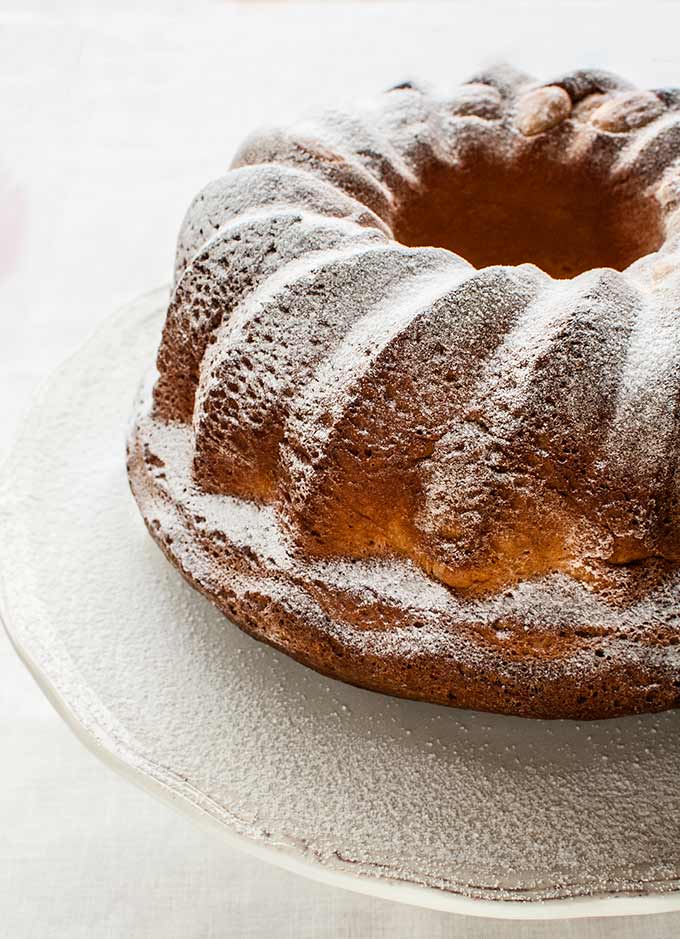 Where do you start when you have so much to tell? These holidays have been dense in events and encounters. They started out in Strasbourg, continued in Heidelberg, lingered in the German Nordfriesland, continued briefly in Denmark and culminated in the Netherlands… what a journey. 7000km of roads and feelings, fine rain and high winds, stifly heat and watery cloudy days, endless skies, close friends, relatives and associates, jokes, Nordic blues, bright greens, misty horizons, sunsets, ships, lighthouses, shoals, islands, castles, Vikings, channels, rowing boats, pools, bicycles, waffles, berries, fish sandwiches, barbecues… So many things? 25 days go a long way or so it seems. So I returned with my eyes filled with images, my suitcase full of ingredients from distant lands and heaps of recipes to try… Yes, proper cooking is the only thing I’ve really missed in this trip. So I have the intention of writing several posts illustrating the places we have visited on vacation. Although I don’t make any commitment about it, because of the naturally chaotic flow of my mind and the demands of the times ahead, with the start of school involving a million things to do. At our first stop, Strasbourg, Alsace, France, we stayed at a cute little hotel some thirty kilometers of the city, in a lovely Alsatian region called Little Switzerland. A dog and two cats dwelt in that hotel, and my kids fell in love with them all. A charming innkeeper looked after us very well. The city of Strasbourg, a name that we are used to connect to the headquarters of the European parliament, houses a beautiful old quarter, criss-crossed by numerous canals deriving from the River Rhine and full of medieval houses in half-timbered façades. I don’t know why, but in these old streets I was all the time expecting to find a stinking mob cheering some poor prisoner’s execution just around every corner… Perhaps the only frustration this trip has left in me, apart from having spent too little time with friends, is not having bought a traditional kugelhopf mold in Strasbourg. Does this word sound familiar? For those who’ve never heard about it, kugelhopf is a sweet bread enriched with butter and eggs, related to brioche, with a characteristic grooved shape and a central hole. Its introduction in France is attributed to Marie Antoinette (originally from Austria, therefore) and its name appears to derive from its resemblance to a hat used in the Middle Ages, named gugelhut. This cake is completely naturalized now in the Alsace region, where there is no family gathering or celebration without it. It is baked in a terracotta glazed mold from Soufflenheim, nicely decorated. I didn’t buy one not only because they’re not exactly cheap, but especially for its bulky size. But as I did buy a book with typical Alsatian recipes, here goes the famous bread. I do have a kugelhopf-like silicone mold, although less tall. Kugelhopf or Köjlupf (recipe from Mon Alsace gourmande, Simone Morgenthaler)
For 2 molds of about 20cm diameter

The breads were a bit too brown because of not having used the super-perfect-dreamy terracotta mold… when I say I «need» something it’s because life is difficult without it. The bread is delicious, not sweet at all and with a salty punch. And if you have leftovers, it’s perfect for French toasts… yum. I’m sending this bread to Susan’s Wild Yeast for the weekly YeastSpotting. 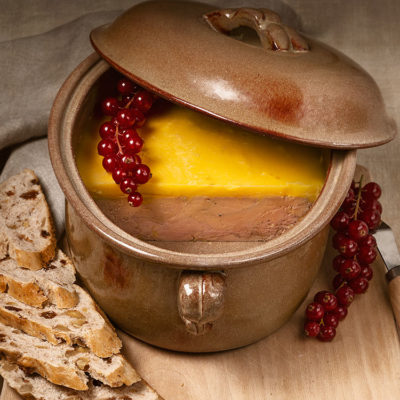 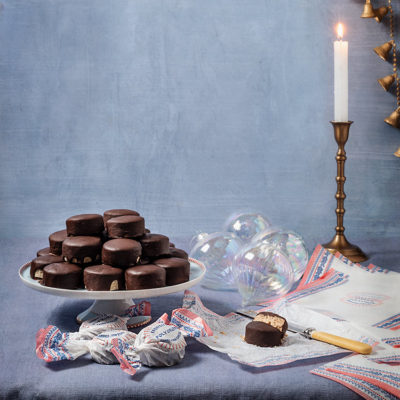 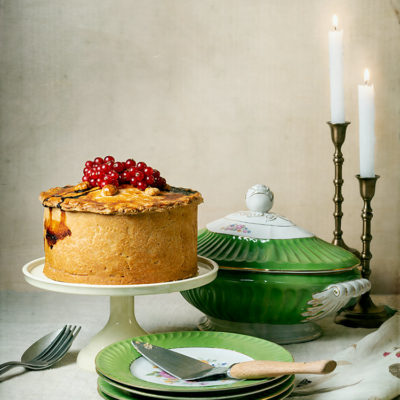