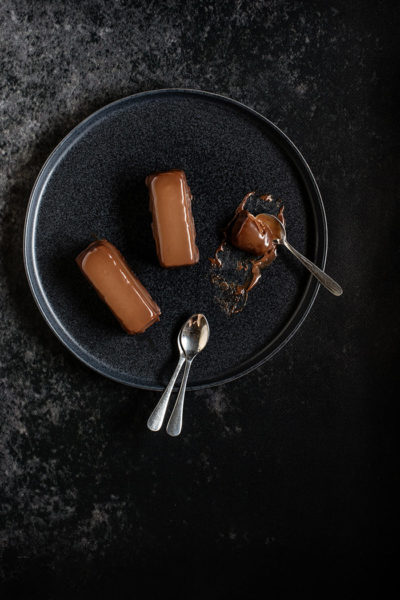 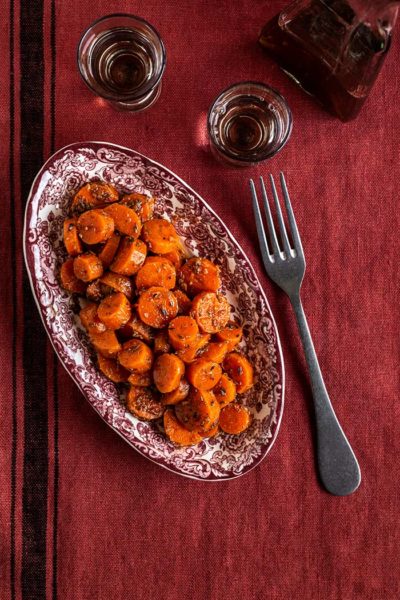 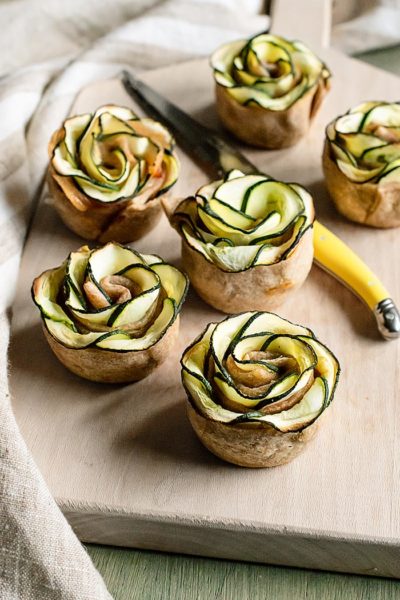 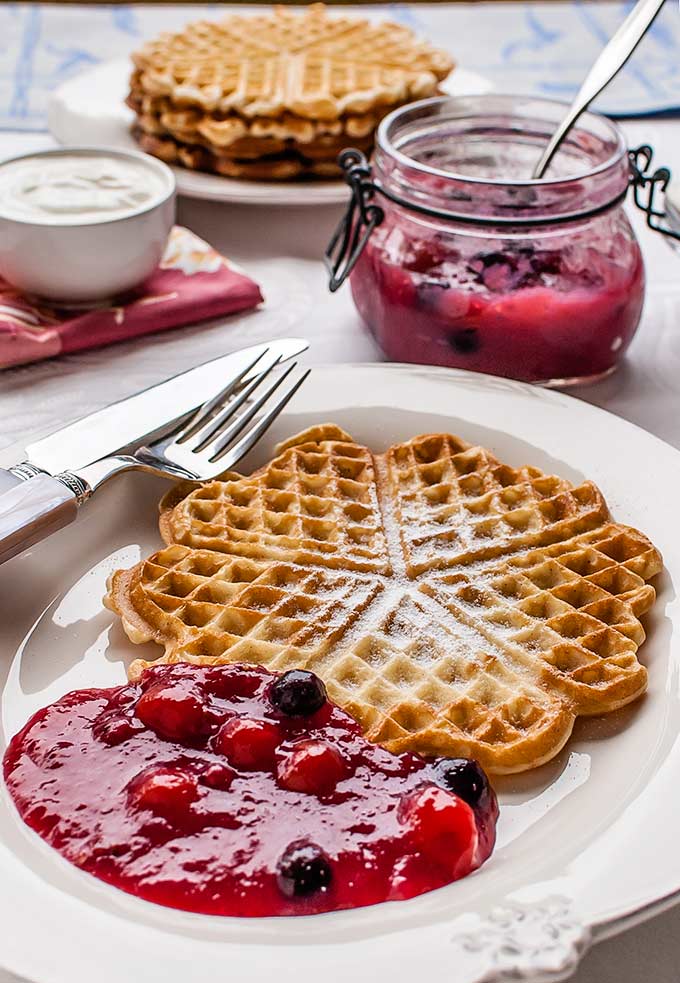 One of D’s sisters lives in Kiel, north of Hamburg, in Schleswig-Holstein (I love that name…). As I told you before, this year we spent a week up there. Most of the family gathered there, 19 individuals in total, with cousins, friends, girlfriends and other animals, to explore the region of North Frisia. Friesland, the coastal area that borders the southeast corner of the North Sea, is a historical region that was divided in 1815 in Friesland in the Netherlands, and in East Friesland and North Friesland, Germany (this blog is sooo intelectual). This is a most flat region. The plain goes on into the sea and the coast is made of very large shoals, with many beaches where you can walk miles from the shore and the water won’t reach up your knee. There are islands battered by the wind, beaches with sand so fine that it seems flour, full of fiery kites, colorful lighthouses, bright green meadows brimming with cows and sheep, and endless skies. A perfect place to relax. I can’t speak of all Germany, as I know little more than this small area in the north, but I can assure you here they are excellent bakers and pastry makers. The bäckerei-conditorei, that is bakeries and pastry shops, are a constant temptation with their array of varied breads and kuchen. As for the bread… I was almost in tears one day that, while sniffing among the various bread flours in a supermarket of the mini-village where we were staying (not too bad, not speaking German), I stumbled into some sourdough on sale, in liquid and solid state, ready to go… Now it seems so logical that this country is at the top of Europe. They deserve it! At least when it comes to bread, they rule… Oh, and they also have waffles with sour cherry sauce… Have I told you that they make some waffles with sour cherry sauce that make you levitate? So… what better way to commemorate our trip to Germany than to cook a traditional dessert popular in the area (although it’s also consumed in other parts of Germany), rote grütze… Rote grütze means something like red porridge (gruel or porridge made of coarse flour or hulled grain), because this dish was originally a pudding or porridge whose thickness could vary, but it was some kind of cereal cooked in seasonal red berries juice, plentiful in the area, that is currants, raspberries, sour cherries, etc. (although usually without strawberries). It is now more often found as a sauce, with a dense core of fruit juice thickened with corn starch and abundant whole red berries. The recipe comes from a German book I bought on a previous trip. As I said, I don’t speak German, but I know most of the names of the ingredients and the rest… well, you just put a bit of imagination to work or get it into Google Translate. Nor is it so difficult, the recipes consist of a few simple instructions, the book is not a study by Goethe. Rote grütze is traditionally accompanied by a vanilla sauce, but it’s no heresy to have it with ice cream or cream cheese. And in this case also some delicate waffles on Northern German style, which I call light not because they are light in themselves, but because they’re light to me compared with the leaden Belgian waffles. Rote grütze with waffles
For rote grütze (adapted from this book): Please note that this concoction is quite perishable, since it doesn’t have the cooking time nor the concentration of sugar in a jam, so you need to keep it in the refrigerator and eat it within a few days. But… I don’t think it will last too long, do you?

For the waffles (adapted from this book), yields around 10 waffles:
I modified the recipe to use agave syrup, that being a liquid affects the other ingredient’s ratios. I know, what’s the use of ruling out sugar when you add scoops of butter… but that’s one of my typical contradictions. So I’m giving you both recipes, with sugar and with agave syrup… because you make my day.

Of my own will I added 2 large pinches of powdered vanilla and another 2 of cinnamon. And by the way, if you visit this part of the globe do not fail to eat waffles with sour cherry sauce. Had I told you before? 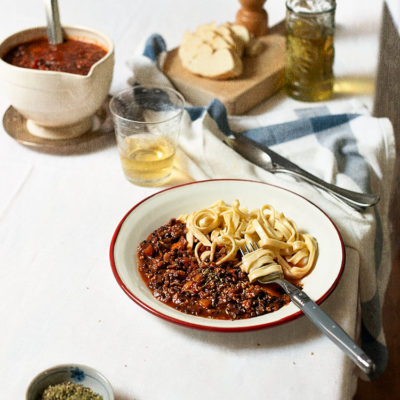 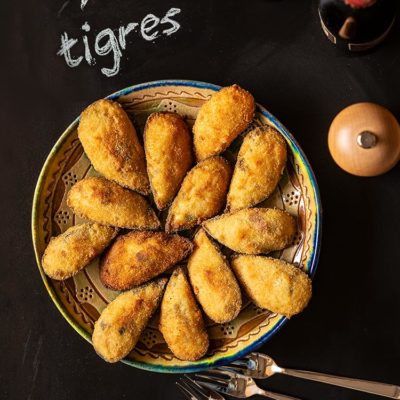 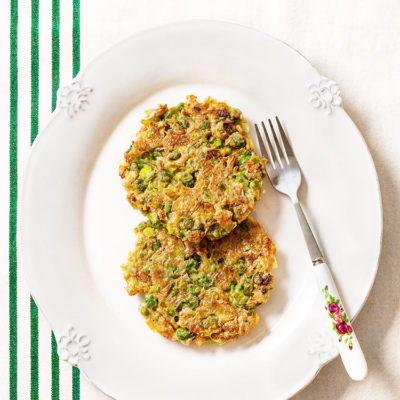