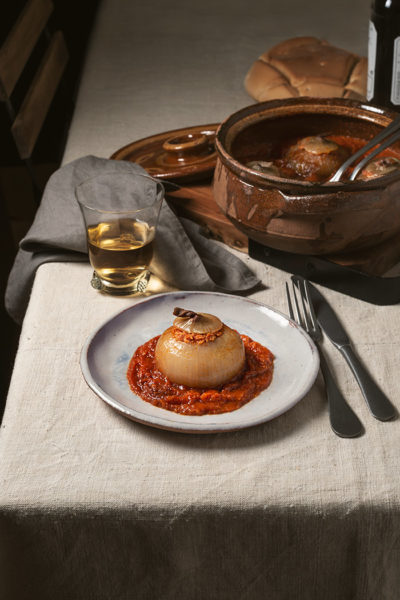 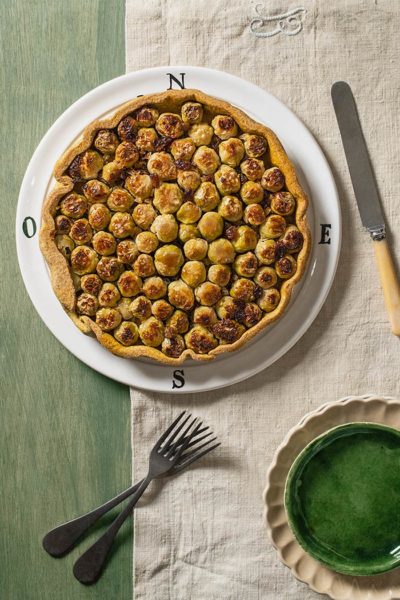 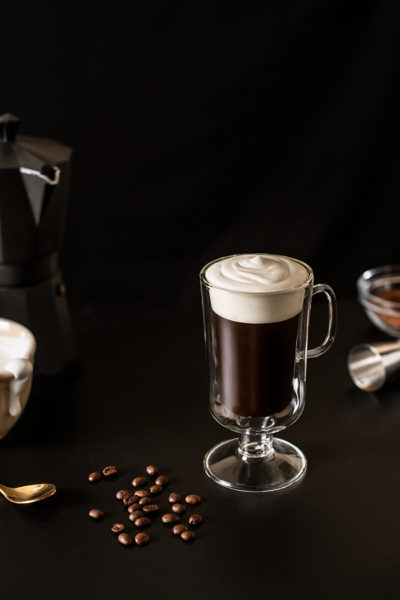 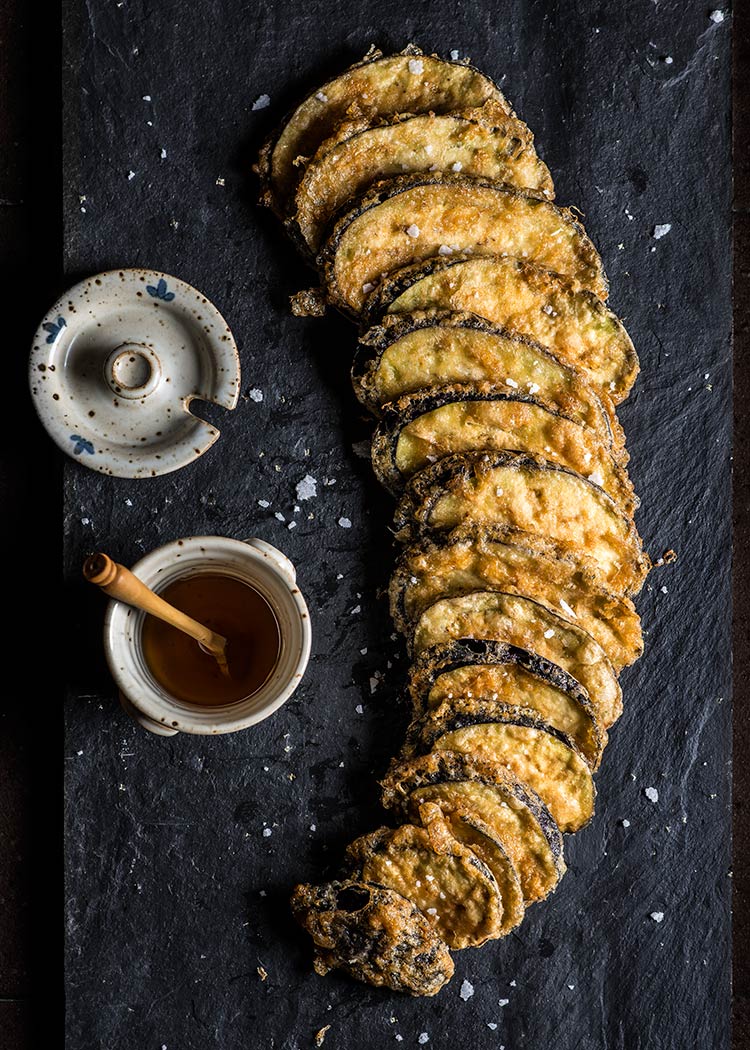 Nothing too special, the eggplant beignets. Another very traditional side dish or tapa with a different twist in every Spanish household. It’s difficult that they are exceptional rather than just good though. And one of the key factors is the eggplant quality without a doubt. The ones I get around my neighborhood are mediocre, to say the least. Some times they are not ripe, while others are absolutely insipid. Maybe the only way to get excellent eggplants is to grow them yourself, at least in the vicinity of huge cities, like where I live… Rather a depressing opening for a post, isn’t it? I think I should plant some vegetables in my garden. The problem is that I have a slipped disk and that prevents me from much garden work. Besides some laziness too… okay, I admit it. But let’s stop beating around the bush: I loooove eggplant beignets, I find them one of the most wonderful side dishes or tapas one can serve. Hot straight from the pan, fried in a perfectly clean olive oil, they are excellent. I remember to have eaten some of the tastiest eggplant beignets in my life in a small village hotel at Sierra Mágina, a beautiful massif covered with neverending olive groves in Andalusia, where we were treated like kings. They were cut into sticks, instead of sliced in rounds like mine, wonderfully crispy and drizzled with sugar cane syrup, like they’re served all around Andalusia. I recall we stuffed ourselves that evening and we laughed our heads off with the children. The happiness effect of good food.

This is how my mother makes them. And imagine I wouldn’t even hear of them when I was a child… you can miss really good things out of stubbornness:

Eggplant beignets
Serves 2 or 3 as a side dish 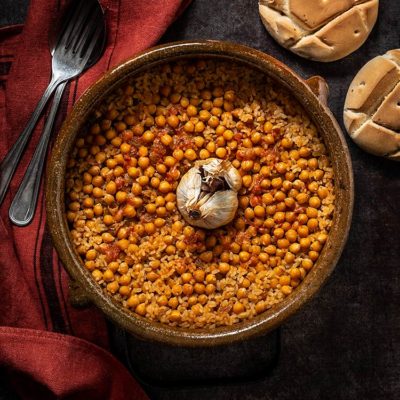 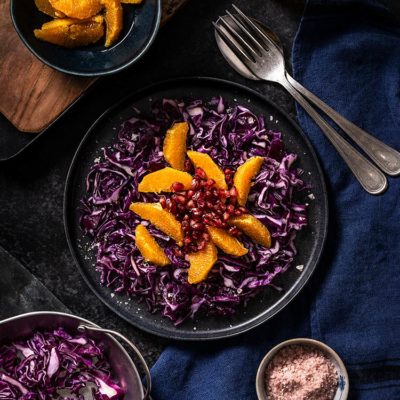 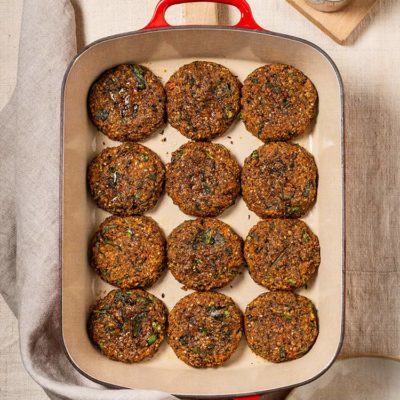