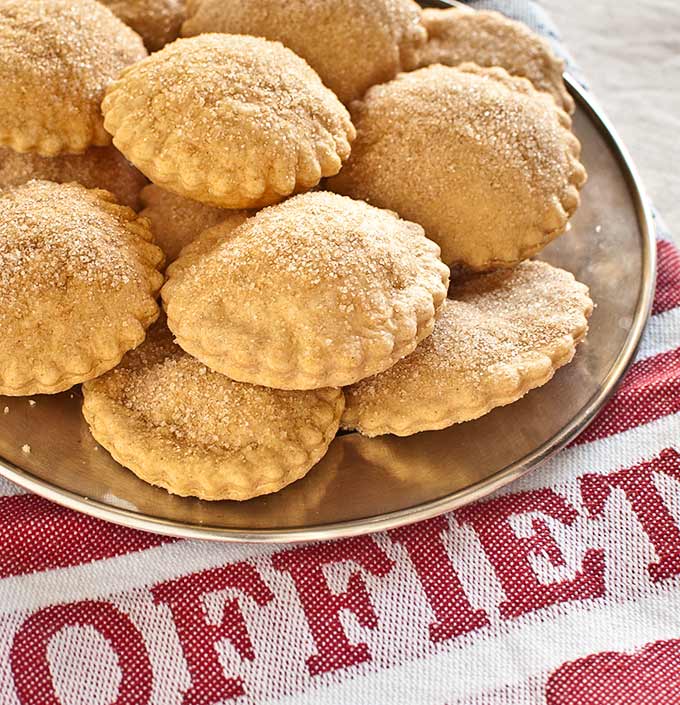 Regarding my summer vacation, I still had to devote a post to the Netherlands, where we spent some fantastic time trying to lose ourselves among the natives, that means that we barely used the car and used the bike a lot. Although in our case, losing ourselves is quite unlikely, since the Dutch are all at least two heads taller than we are (do you know that the Dutch have the highest average height of Europe?). First we spent a couple of nights in an idyllic rural cottage north of Amsterdam, to see the Sail 2010 up close, an impressive gathering of tall ships from around the world that is held every five years in the Ijhaven, the port of Amsterdam. After that we spent five days in Delft comfortably installed at our friends L. and H.’s place, enjoying their generous hospitality (scrounging?). I lived in Delft a year and a half from 1989 to 1990 and I love the town. I always love to return, but this time I particularly enjoyed it. And my family feels the same. Delft is a beautiful place with a lot of history, and for me one of its greatest charms is to be the hometown of Jan Vermeer that happens to be one of my favorite painters (I highly recommend viewing the film Girl with a pearl earring, which besides being a beautiful film, depicts a recreation of Vermeer’s paintings that is unsurpassed). And be sure that the light that he portrayed is still there…

During those five days we had the pleasure to reencounter some old friends (thanks R. and G., M. and J. for two wonderful evenings) and we received our graduation as Dutch apprentices with a dreadful shower in the wind during a night bike ride… So what? In the Netherlands even infants are used to such things. But understand that we are native to an arid continental plateau and this is unusual for us. But on the other hand, it is a pleasure to move around a city by bike, the kids had a blast and the adults too. And despite the high population density in the area, nature always seems to be just around the corner…

To choose a recipe to represent the country’s cooking is no easy task, because Dutch cuisine is not… How shall I put it?… exactly wide and varied. But in all parts of the world there have always been a liking for sweet things and is not rare to find a wealth of sweetmeats comparatively higher than savory dishes, even in the Netherlands of austere Calvinist past. By the way, these cookies are among the favorites of Roald Dahl, so he tells in the cookbook that I mentioned in this post. These famous cookies have their origin in the city of Arnhem, a name that we relate to World War II, don’t we? Arnhemse Meisje literally means Arnhem girl (check here the pronunciation of Meisje). These cookies consist simply of an oval flaky pastry studded with large sugar crystals, baked until they are well toasted and caramelized. They originated in the 19th century in the bakery Zalinge, former establishment of the city of Arnhem, owned by the Hagdorn, which still manufactures them. After a thorough study of the matter (ahem…), to prepare these cookies I’ve chosen Dahl’s recipe, which he claims to have received from the very owner of this bakery. Although in my Dutch cookbook and in many websites the recipe calls for common puff pastry… I also followed the step by step procedure in the web of King Arthur flours, which in spite of not crediting the source, oddly enough follows Mr. Dahl’s recipe almost exactly. These cookies are made with baker’s yeast.

Arnhemse meisjes
Yields around 50 with a 5cm cutter

* Sparkling sugar is best for this purpose, so that the cookies really sparkle. I did not have any, so I used regular sugar. I found these cookies very «Dutch»… something uncomplicated and that can be delicious with good ingredients. Although as I have not ever tasted the genuine Arnhemse Meisjes, I have no reference. They are very crunchy, with a penetrating aroma of butter… I do not know if they should be more caramelized, but with that oven temperature it is impossible because it does not reach the caramelization of sugar (that’s why they have such a bland color). And although it is not faithful to the original recipe, I think a touch of cinnamon would do them good.

I’m sending these cookies to Susan’s Yeastspotting at Wild Yeast.