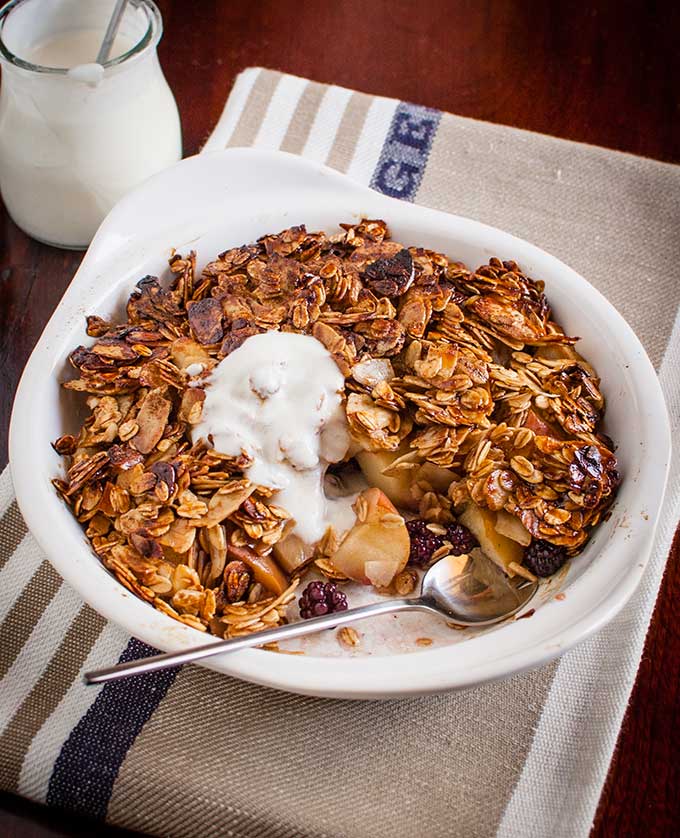 Yes, these holidays we’ve been to Denmark, only four days, but that’s better than nothing. No, we didn’t dine at restaurant Noma in Copenhagen, elected this year the best restaurant in the world (but because we didn’t want to…). Yes, the weather wasn’t perfect, one day it poured so heavily we had to stay at home. No, we didn’t enjoy the light and interesting new Danish cuisine, we travel with children and that explains everything. Yes, I bought quite a few kitchen towels and a couple of cookbooks. No, we didn’t see the famous Little Mermaid because the little rascal was spending her vacation at the Expo in Shanghai, what a shame. Yes, you all should watch the Danish film Babette’s Feast, not only because it’s charming, but because knowing the austere Calvinist history of gastronomy in this country we can really appreciate how much it has improved. And yeah… Vikings are damn good looking. The looks of Viggo Mortensen make all the sense now.

And now to the awards: I have won one of the categories of August’s DMBLGIT . And three days ago I got the news that my recipe of migas has been chosen among the 100 out of 1500 submissions and will be published in the Food Bloggers Cookbook by Foodista (and you can already pre-order the book on Amazon)… what a great way to start the course, don’t you think? To get good advantage of a small shipment of wild blackberries, a gentle gift from my sister, beginning to ripen now, I thought of using them to make a simple crumble for breakfast with a Danish inspiration. Then I could shoehorn some photos of the trip. You may wonder what’s Danish in this crumble. Well, the recipe was inspired by a book I bought in Copenhagen with delicious recipes prepared with typically Danish ingredients, in this case rolled oats. This dish is perfect to enjoy the fruits that now begin to be in season. Maybe they’ll have some flavor. It’s also quite light, very appropriate after the culinary excesses of summer. What? You haven’t put on any more weight? Well, I have. And as everybody knows, it’s so simple to make an infant could make it. So bring on an infant… * I love really tart cooking apples, but they require more sweetening. In this case I used Royal Gala and the amount of sweetener goes accordingly. You’ll need further sweetening if you use more tart apples.

** I buy apple/pear syrup at the health store. It’s a natural sweetener obtained by concentrating the fruit juice to molasses consistency. As I said before, it’s perfect to add flavor to any dessert with apples, if you don’t object to darkening the color of the dish, as the syrup has the color of motorcycle grease… You can also use any other sweetener to your taste, like honey, agave syrup, maple syrup or even sugar. Although you’ll need to adjust the amount, of course. When I told my kids about the awards I had won they asked me: But what will you get? 10 000 bucks?… Errrr… no. But I’m more than thrilled all the same.