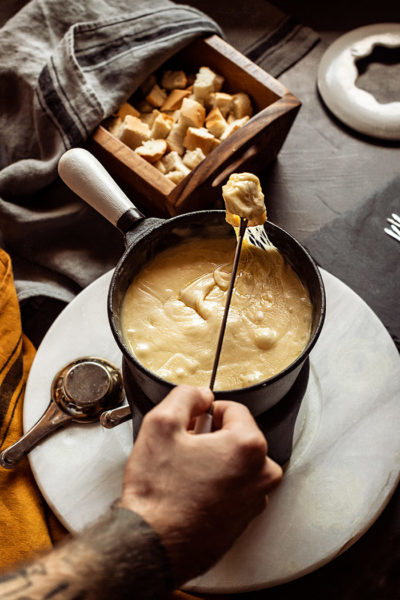 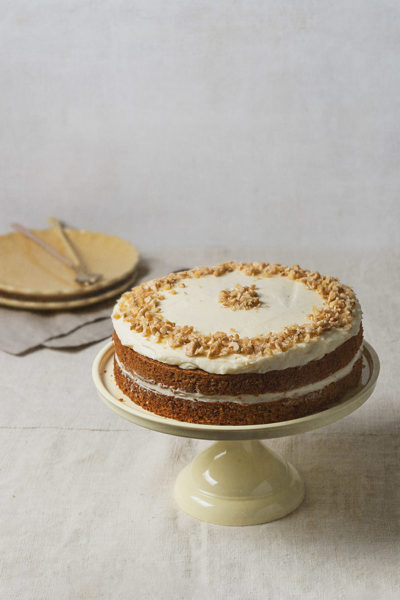 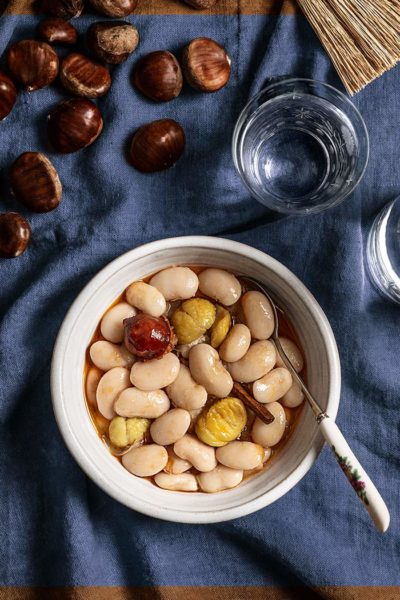 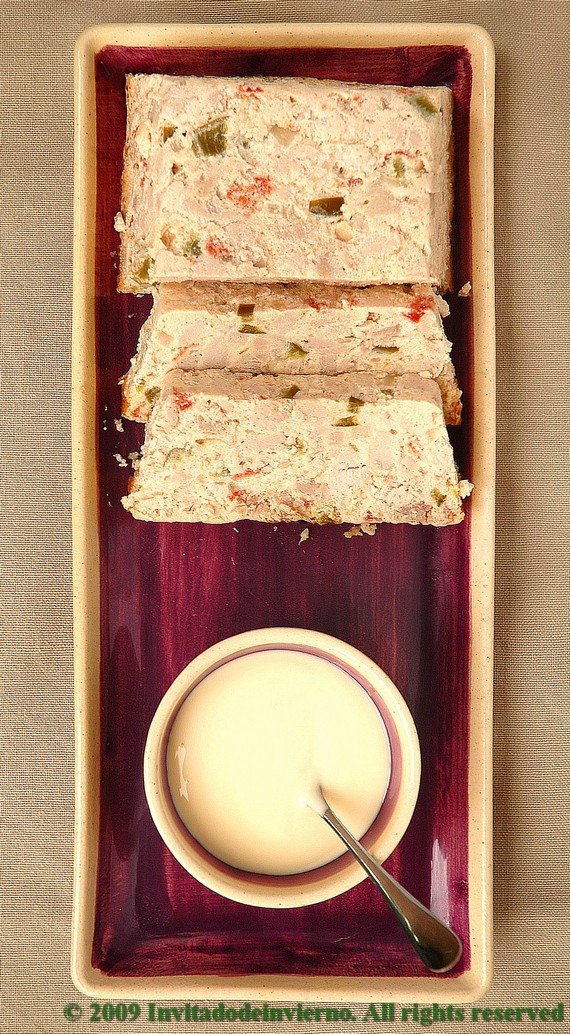 While I wandered around the supermarket, ever so happy, something caught my eye as I passed by the fishmonger section… some streaked and dark hunk of fish… I couldn’t help myself, I had to buy a kilo of fresh tuna fish. Another love at first sight… Doesn’t my tuna fish look cute in the pictures?… My falling in love with inert materials is becoming a medical matter. The fish dealer was surprised at my request of a whole kilo… so what? The bigger the tuna, the better. As I was obliged to cook it straightway (it had been thawed), I reached for an excellent book on Asturian cuisine, Cocinar en Asturias, to find a suitable recipe there. Here it is:

Cut the onion and pepper as in mirepoix, which means very thinly diced, as tiny as your wrist or glasses allow you… oh, you don’t wear glasses… you don’t know what you’re missing then. Now do the «sofrito»: put the onion and pepper in a pan with 4 or 5 oil tablespoons on medium heat. The onion must turn transparent and the pepper must dim its color. In the meantime scald the tomatos to peel the skin off and dice them thinly. When the onion and the pepper are done, add the tomato and finish the «sofrito»… shoop, shoop. While the «sofrito» is cooking, cut the tuna fish as thinly as you can. I did it by hand… what a massacre. Then beat the eggs with the cream and the salt, at least 2 teaspoons; mix thoroughly. I used creme frâiche instead of cream, I had a pot on the verge of passing its use date. Drain some of the oil of the «sofrito» and mix it with the liquid. To be sure of the seasoning, I take a small portion of the mixture, put it on a plate and microwave it; then I try it for the salt. Adjust the salt if necessary. Oil or butter a loaf pan and pour the mixture. I used two pans, I thought only one would make a very tall pie.

According to the recipe, put the pans into a bigger dish with boiling water for «bain-marie», in an oven preheated to 120 ºC for 1/2 hour. I covered both pies with aluminum film, maybe that’s why they didn’t even dream of being done after half an hour. Mmmm, this meant something was wrong with the recipe directions or that I had varied the process somehow… too little egg for such a lot of ingredients? Maybe the cover prevented the cooking liquid from the tuna to evaporate? Very likely. Anyway, I took away the cover, increased the oven temperature to 160 ºC and bake them for another hour… the last half hour with the grill on, to get the damn pies cooked… disastrous. After keeping D. and my mother in law waiting at the table, with the first course already digested, I arrived with the very famous tuna fish pie which fortunately turned out very tasty. If you happen to be in such a situation, just stuff your guests with wine. They won’t complain.

First remark: I believe the tuna fish pieces were a bit too large, I should have minced it a little bit more. A nice food processor would do the job. I didn’t dare to put it in my Thermomix because I didn’t want to puree the fish. The recipe calls for very small pieces, but recognizable like the fried vegetables.

Second remark: the recipe asks to butter the pan, I recommend to put some bread crumbs too. If not, the pie sticks to the pan like SuperGlue; I had to run a knife through the sides and beat the pan on the counter and so on so that I could manage not to end up with scrambled eggs with tuna.

Third remark: the pie is delicious anyway, especially cool from the fridge and with some mayonnaise. An excellent dish for this warm weather. The green pepper gives it a nice touch.

Tuna fish is very popular all over Spain, especially canned, like from Conservas Ortiz. Although I’m old enough to know, I have no idea of the different species of tuna you can find. They have different colour when fresh, that’s all I know. Another pending subject… sigh… so many things to know and so very little time. 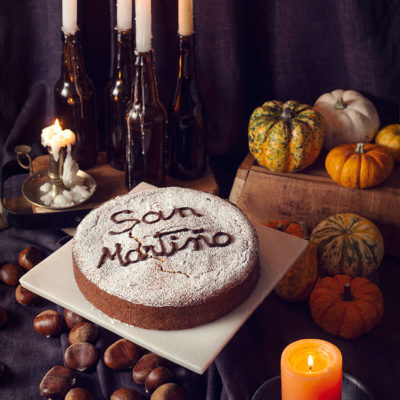 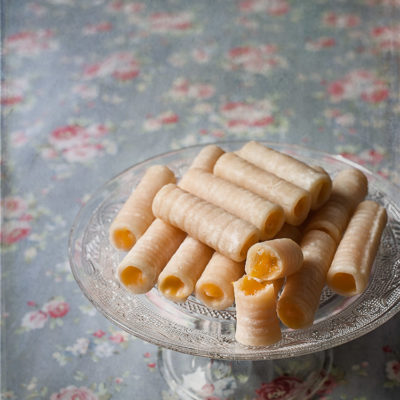 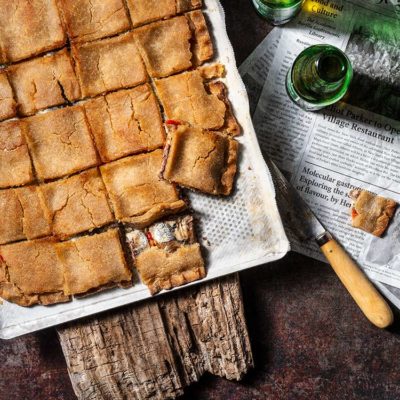